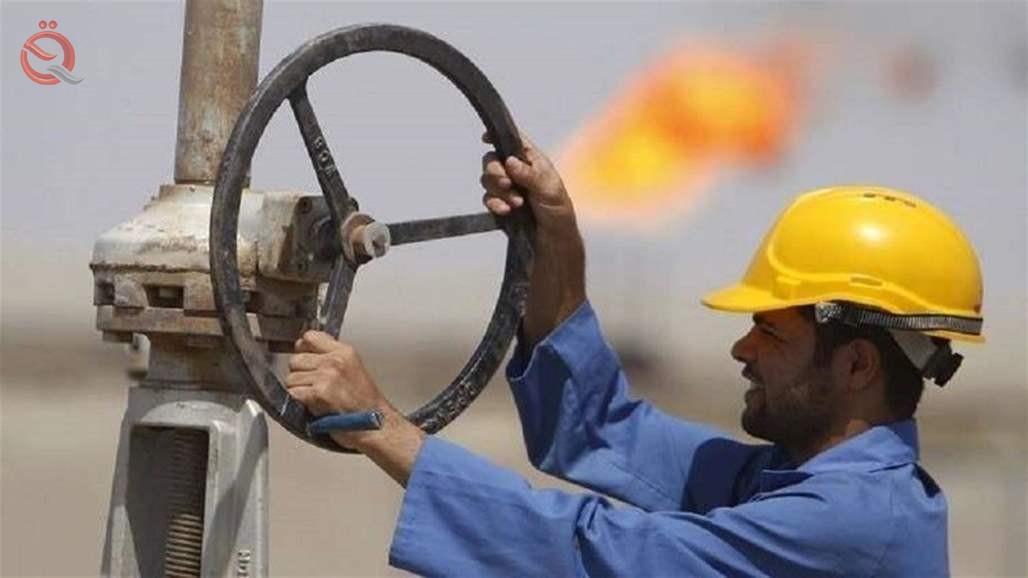 Economy News _ Baghdad
Jordanian Minister of Energy and Mineral Resources Hala Zwati said on Wednesday that the Iraqi side was discussed during the recent visit to import 10 thousand barrels of oil per day.
"The import operation will be from the Kirkuk plant in northern Iraq and will go to the Jordanian oil refinery within two weeks," Zawati added.

During a press conference during her visit to Mafraq governorate, Hala Zwati said that "Jordan is in the final stages of transporting oil through tanks."

"The issue of import will be accompanied by the rehabilitation of Baghdad International Road."

"It is expected to move more goods and products to contribute to the development of the region."