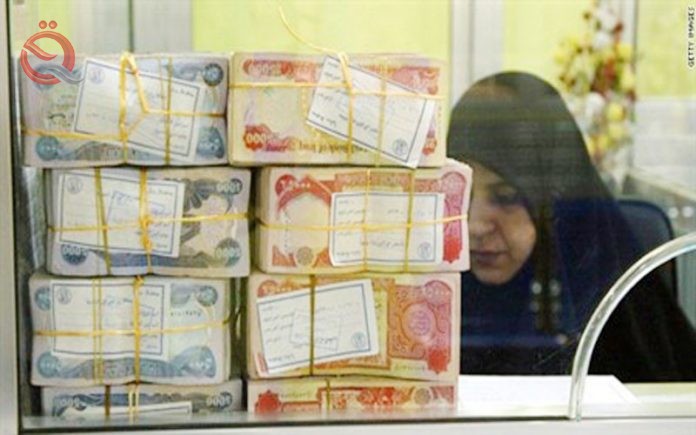 Economy News _ Baghdad
The Directorate of Social Welfare in the province of Dhi Qar, on Monday, the launch of the second installment of subsidy salaries to 113 thousand beneficiary families.
The director of social protection network in the province, Nofal Hamid, said in a statement read by "Economy News" that "the number of beneficiaries of the salaries of social welfare network in the second installment of 113 thousand by 81 thousand and 500 men and 31 thousand and 600 women."
He added that "the payment was stopped during the payment of about 2,000 smart cards for women until the beneficiary's review for the purpose of updating data or through the Internet, and if they can not, they can review the department in Nasiriyah to accomplish this task and ensure their eligibility for social welfare benefit either men have been suspended More than 2,000 smart cards for the owners of large families and have adult children are married and unmarried, and we are waiting to get the approval of the Ministry of Planning to release their aid and inform us the level of poverty line.
"The percentage of completion of the field survey of the annual statement of social care amounted to 90 percent in the province of Dhi Qar, and work is still ongoing for the completion of all families benefiting from the salaries of social aid of 85 thousand beneficiaries."