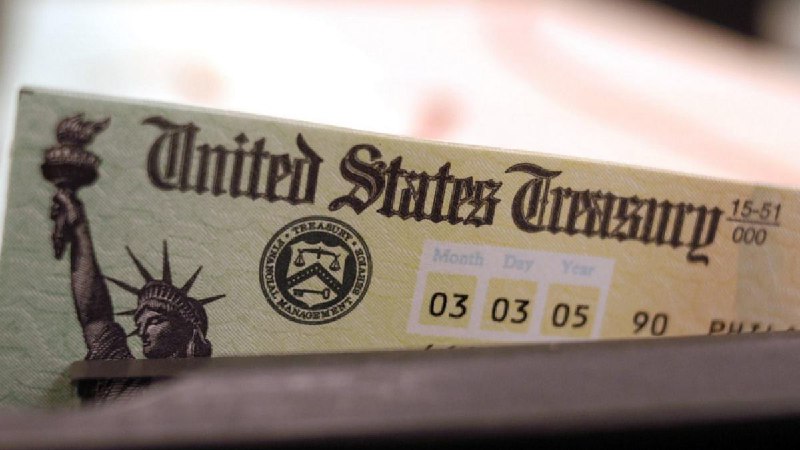 Shafaq News/ Iraq’s holding of US government securities increased to $18.934 billion in July.

At the third spot was the United Kingdom, with a holding worth $612.695 billion.

Similar topics
» Iraq’s exposure to US securities passed $22 billion in 2021
» Follow-up cell: The government may resort to borrowing and printing currency to provide salaries
» Tamimi: $ 15 billion in Iraq's total oil revenues until the month of April
» Minutes of the Meeting of the Treasury Borrowing Advisory Committee Of the Securities Industry and Financial Markets Association April 30, 2013
» Securities announces the start of trading government bonds and the value of more than one billion dinars