The Central Bank of Iraq: We launched 17 trillion dinars of development initiatives

The Central Bank of Iraq: We launched 17 trillion dinars of development initiatives 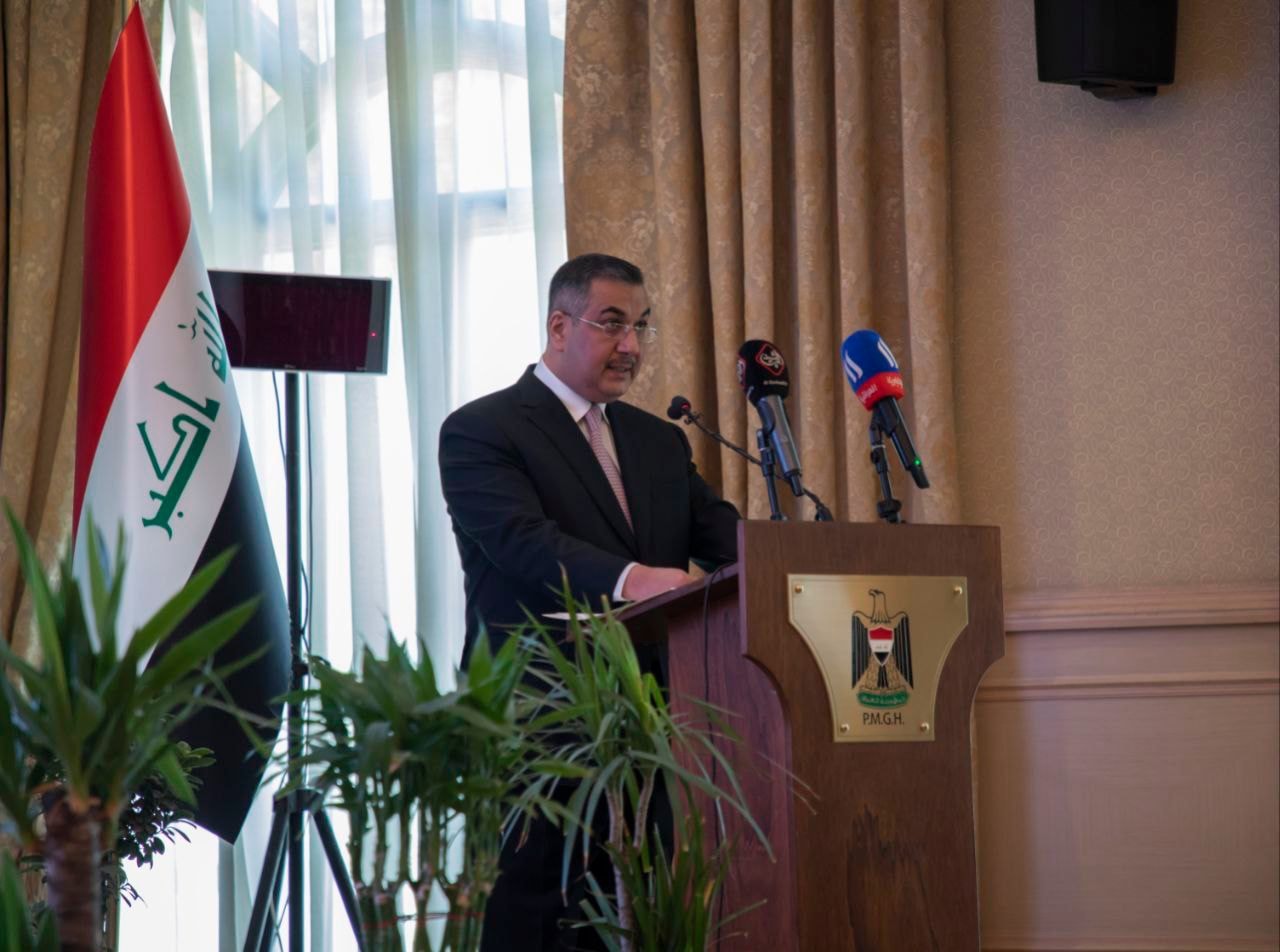 A statement by the Central Bank, received by Al-Iqtisad News, said, "The Central Bank of Iraq organized, today, Thursday, in cooperation with the ministries of environment, agriculture and water resources, the Association of Iraqi private banks and the private sector, a specialized workshop on climate change, desertification and national security. "

The Governor of the Central Bank of Iraq, Mustafa Ghaleb, said during a speech at the opening of the workshop, that climate change, desertification and water shortage represent a frightening trinity that has introduced humanity and its official and societal bodies to the utmost caution and caution because it has threatened its national security and the future of its generations, but also its present .

He added, that the Central Bank of Iraq has intervened through financial facilitation measures and development initiatives, the total of which has exceeded (17) trillion so far, pointing out that when we studied with the Ministry of Environment the risks of climate change and thermal emissions, we decided to face challenges related to clean energy and sustainability, and we also launched an initiative to finance the purchase of units Generating electricity from renewable energy at an amount of (1) trillion dinars .

At the conclusion of the workshop, a number of recommendations were established, most notably the need for all government institutions and the private sector to cooperate to confront the risks of climate change and desertification, raise awareness of taking official and societal measures, encourage the public to switch to the use of electricity generation sources from renewable energy, and provide the necessary financial support to all sectoral ministries in order to Rationalization of water uses .