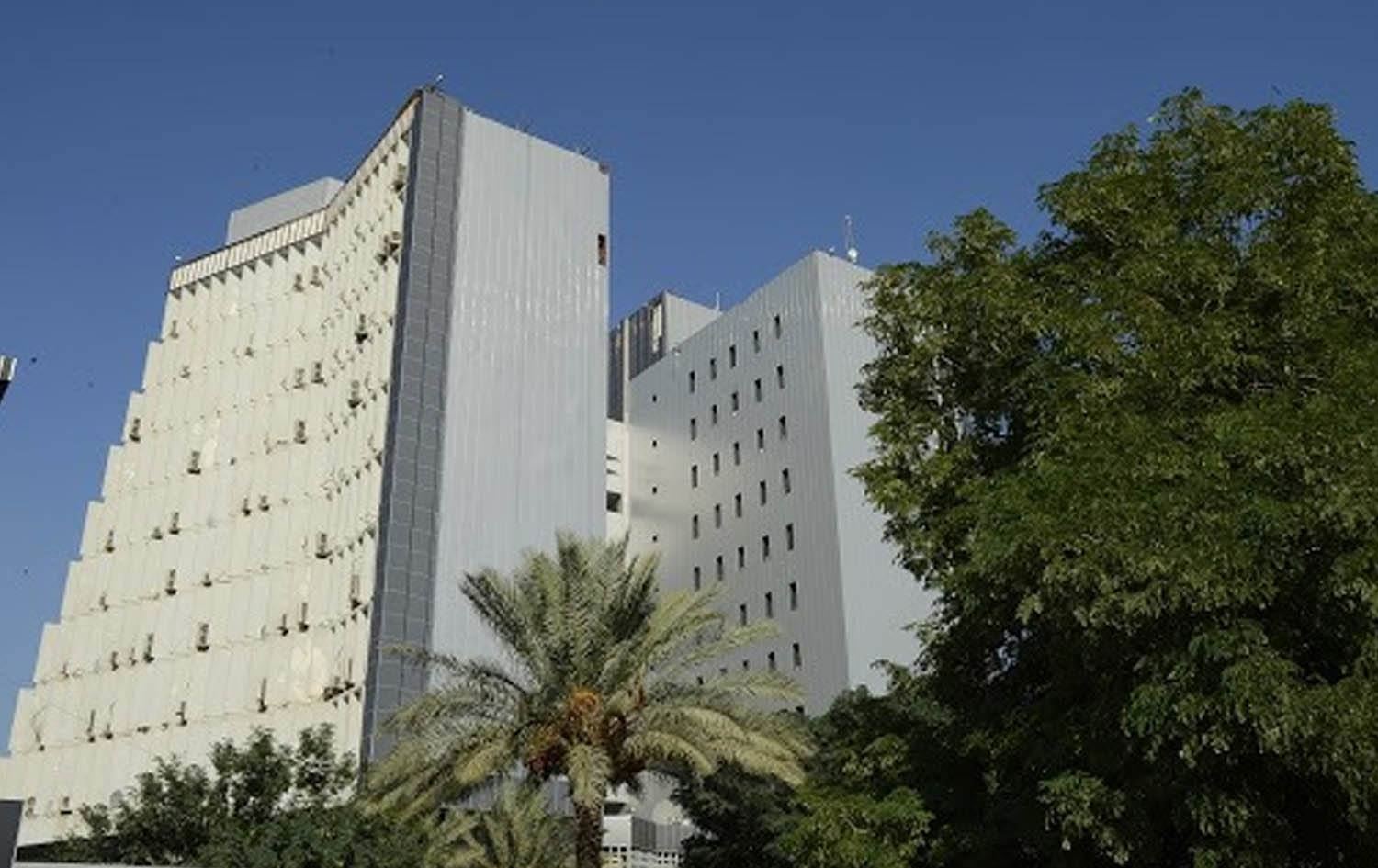 The Ministry of Finance and the World Bank agreed, on Tuesday, on a road map for the tax system .

And the media office of the Ministry of Finance said in a statement that "Ali Abdul Amir Allawi, based on the agreement between the Iraqi Ministry of Finance and the World Bank, related to improving the work of the tax system in Iraq, expressed his willingness to provide the necessary support towards tax administration reforms ."

Support will be provided to help Iraq enhance the effectiveness of the General Tax Authority, with the support of the support team funded by the Foreign and Commonwealth Office in the United Kingdom, which includes the introduction of good international practices and assistance to the authority in the use of modern technology .

According to the statement, "the agreed roadmap is to conduct an assessment of tax administration performance using international standard tools, and to provide guidance on tax administration issues according to a reform program that relies on the use of technology over the medium term from 3 to 5 years, as well as exercising an advisory and technical role from through the design support of a technology procurement process .

The agreement comes within the framework of the efforts of the Ministry of Finance aimed at raising the efficiency and performance of all its institutions, as part of a series of reform measures for financial institutions adopted by the Ministry by introducing modern systems and keeping pace with current international standards, under the supervision and support of experts, specialists and leading organizations in this sector .