(Budget Reserve) may see the light next Wednesday

(Budget Reserve) may see the light next Wednesday 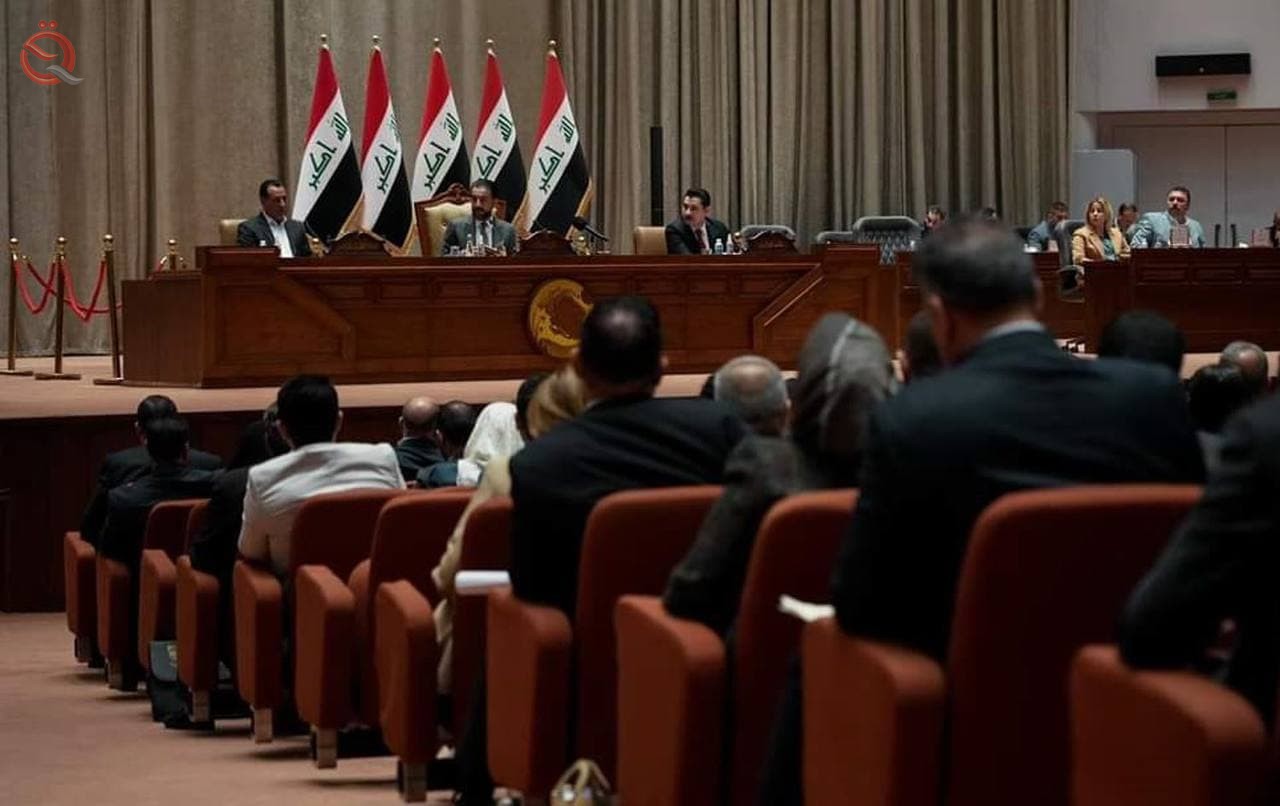 Member of Parliament Faisal Al-Issawi expected, on Monday, the passage of the Food Security Law, which he considered a “similar” to the budget law, in the next session of Parliament .

Al-Issawi said in an interview with "Shafaq News" and followed by "Al-Iqtisad News," that "the parliament session scheduled for next Wednesday may witness a vote on the emergency food security law, which is synonymous with the general budget law as it has the support of the majority of parliament members ."

He explained, "The law has been amended in accordance with the observations and proposals of members of the House of Representatives, especially those concerned or specialists in this aspect and in proportion to the stage the country is going through ."

He added, "The reasons for approving the law are the rise in food prices, and on the other hand, we have a surplus of oil imports as a result of high prices, and there is no budget in the country for this year so far, because the current government is a caretaker, so we had to put a solution to the existing problem, which is the situation The Food Security Law, to address the emergency situation and the difficult circumstance of the country .

He continued, "The issue of loans in the food security law is one of the contentious points," and the parliamentary trend goes towards canceling debts in the budgets, pointing out that "the food security law will be temporary, not for all years, but during this stage, because the country is going through a difficult circumstance. ".

Similar topics
» Within the financial economy: banking with the comprehensive reserve in light of the fact bitter cash
» The 2020 Iraqi budget will not see the light this year
» Parliamentary Economy: The budget of 2019 superficial and does not meet the needs of the citizen
» Political conflicts cast a shadow over the fate of the budget.. When will it see the light?
» Deputy: Parliament is waiting for the government green light to present the budget to vote