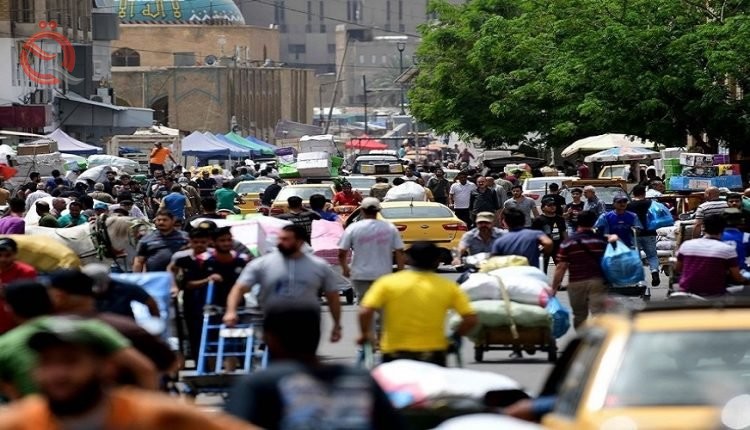 The Ministry of Planning announced, on Monday, that it monitored a rise in the monthly inflation rate during the month of March, by 0.8%, compared to the previous month of February.

Ministry spokesman Abdul-Zahra Al-Hindawi said in a statement, "The annual inflation rate during the month of March, compared to the same month of 2021, increased by 5.2%."

He explained, "The rise in the inflation rate during the month of March was affected by the increase in the prices of a number of departments, including the food and non-alcoholic beverages department, whose prices rose by 1.6 percent as a result of the increase in the prices of oils and fats by 5.7 percent, and vegetables by 3.7 percent. %), fish (5%), fruits (3.7%), meat (1.9%), and bread and cereals increased in prices (1.5%).

Al-Hindawi continued, "As for the prices of the clothing and footwear department, it increased by 1.9%, while the rate of rise in the restaurants, hotels, goods and services department was (1.5%)."