Minister of Finance: The financial situation is very good and an upcoming meeting with the International Monetary Fund and the World Bank is in Baghdad

Minister of Finance: The financial situation is very good and an upcoming meeting with the International Monetary Fund and the World Bank is in Baghdad 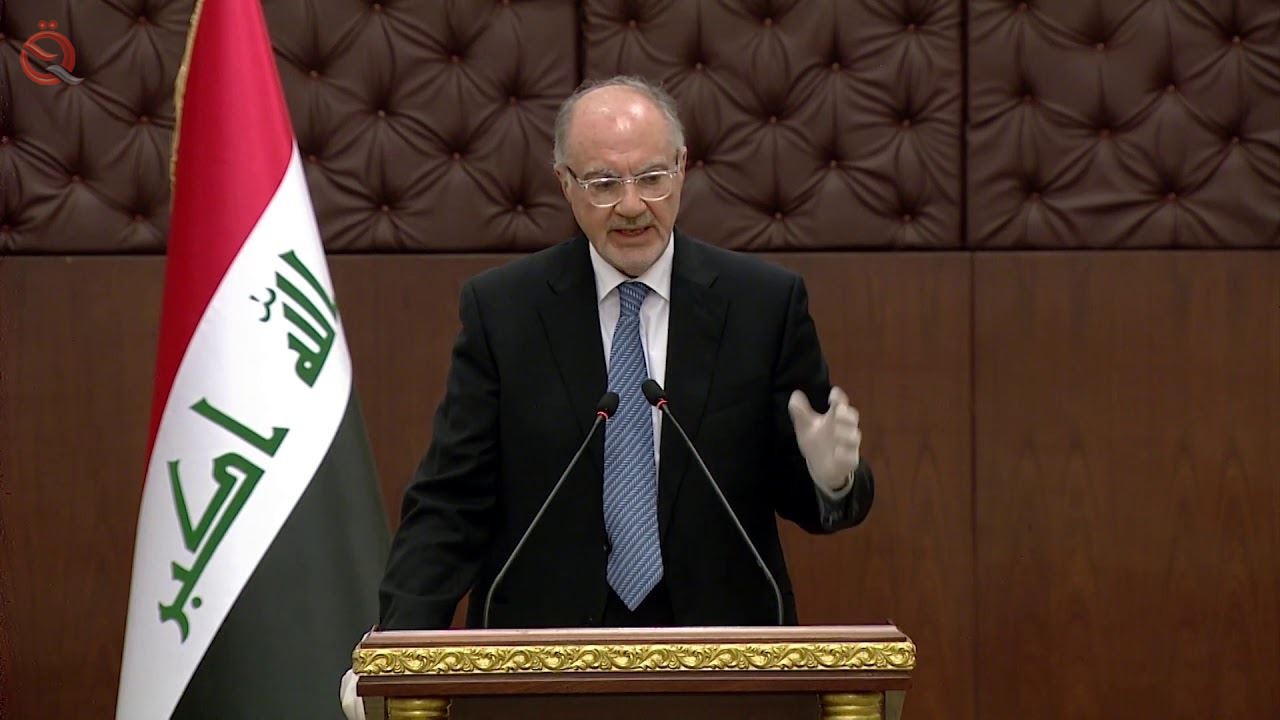 Today, Sunday, Finance Minister Ali Allawi revealed that meetings with the International Monetary Fund and the World Bank are about to be held in Baghdad, while noting that the financial situation is very good.

Allawi said in a statement to Al-Iraqiya News that "the meetings with the International Monetary Fund, the World Bank and other major institutions in the American capital, Washington, were good," noting: "We have reached several agreements, the most important of which is support for the reform process, especially the white paper."

He added, "There are close meetings in Baghdad, which will be after the blessed Eid Al-Fitr, so that the support will be technical and there will be advisors, in order to strengthen the capabilities of the Iraqi government, in order to advance and move forward with the reform project."

He pointed out that "Iraq is in the process of implementing agreements with the World Bank, especially to support the technical side. We have reached very good results, and will contribute to strengthening the cadres working in the state," noting that "the ministry is in the process of submitting a law to the House of Representatives for the purpose of employing the unexpected gain resulting from The rise in oil prices, in the areas of strengthening support for groups affected by the prices of raw materials.

He continued, "The law is before the House of Representatives and will be enacted, and it will give strong support to the groups affected by the rise in the prices of basic materials and foodstuffs in particular, and to strengthen the pillars of the Ministry of Finance and to strengthen the possibilities of employing public employment projects," explaining, that "there is an integrated plan to use the surplus of the price hike, in cooperation with Parliament".

He pointed out that "this support is outside the concept of reform for the public sector, and we want to reduce government support, especially for sectors that can thrive without government support, but this will be for one time," explaining that "the government acknowledges that some groups have been affected by the rise in the prices of raw materials, so it will be One-time and non-recurring support.

He stated, "We have a strategic agreement with the United States, especially in the economic aspect, and we want to do it now," stressing that "there are preparations for cooperation at all levels."

Allawi stressed the need to "submit projects to obtain support, or a kind of American aid, especially in the technical and technical aspects," stressing that "the financial situation is very good, and we do not need support from any foreign parties, except for certain projects."