Iraqi Parliament publishes the list of candidates for the Presidency

Iraqi Parliament publishes the list of candidates for the Presidency 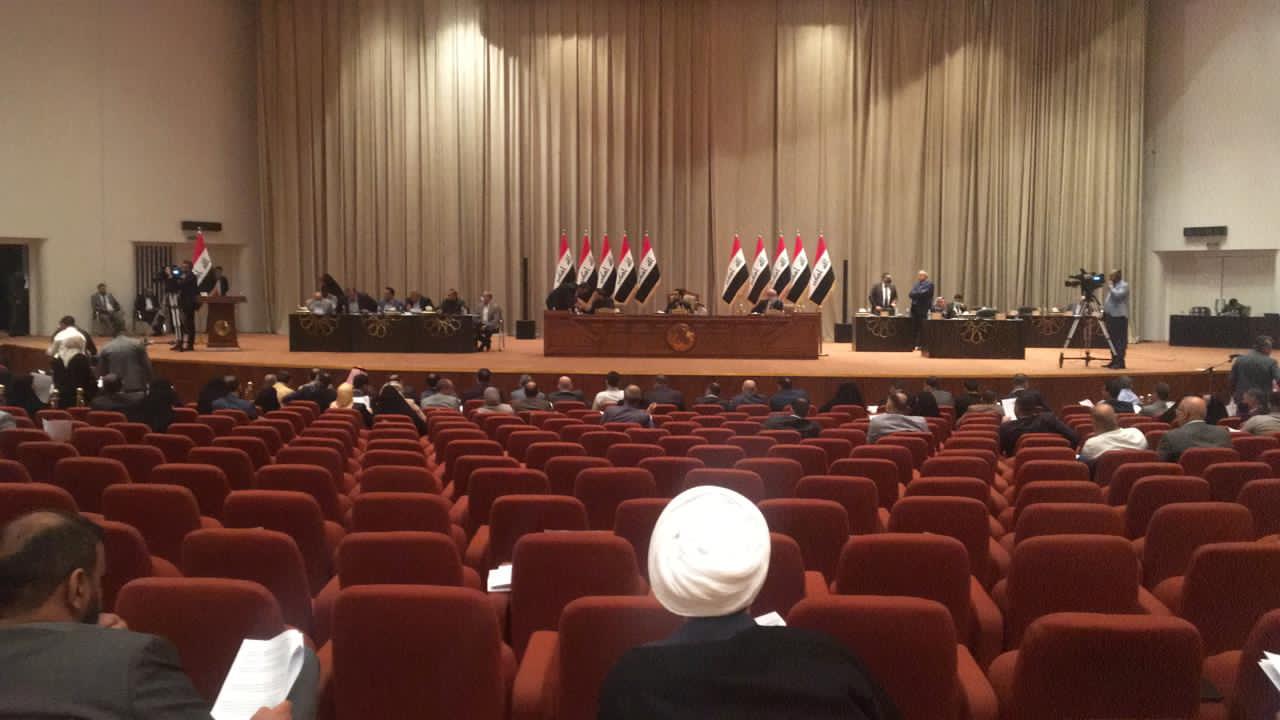 Shafaq News/ On Monday, The Iraqi Parliament issued the final list of candidates for the Presidency of the Republic.

The Parliament’s General Secretariat said that based on the Law, the legitimate candidates for the Iraqi Presidency are:

It is worth noting that on February 7, the Iraqi representatives will vote in the Parliament for the next President.

The two main Kurdish parties are neck to neck as the elections approaches.

Earlier, KDP said that the Presidency position is entitlement of the Kurdish component, not a party itself.

While the PUK insists upon naming Barham Salih for a second mandate, its rival (Kurdistan Democratic Party-KDP) does not agree that it has "adequately discharged" the role of President and named Hoshyar Zebari as its candidate for the position.

Per the power-sharing formula between the two leading Kurdish parties, the President of the Republic was usually named by the PUK. However, this might change in light of the parliamentary election results that showed the KDP winning 31 seats, compared to the PUK's 17.