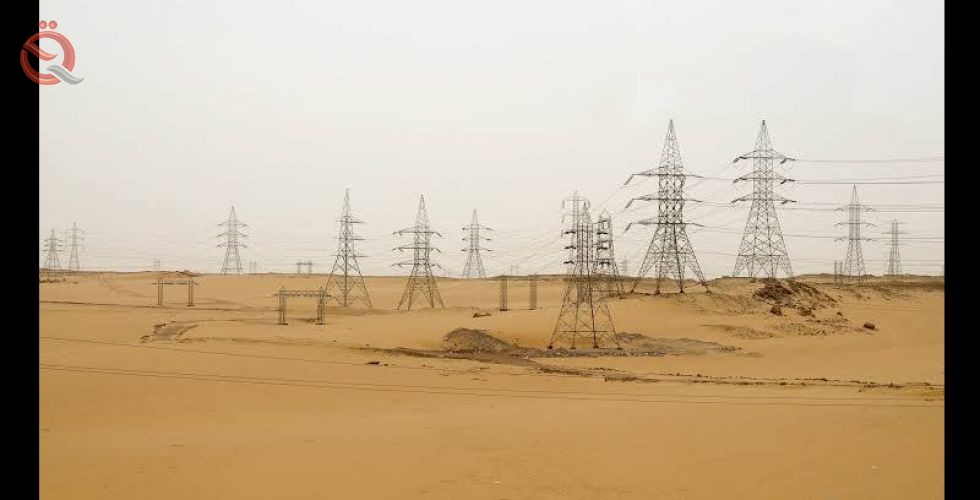 Iraq is heading to discuss with the World Bank to finance its obligations related to the completion of the Iraqi-Gulf electrical interconnection line, the first phase of which is expected to be completed in the summer of 2022, while the Ministry of Electricity revealed that government institutions have refrained from paying their owed electricity wages, which exceed 3 trillion dinars. .

And the spokesman for the Ministry of Electricity, Ahmed Al-Abadi, said in an interview with the newspaper “Al-Sabah” and followed by “Al-Iqtisad News”, that “Prime Minister Mustafa Al-Kazemi is directly aware of the Gulf interconnection project and the work plans that he carried out in Iraq, as approximately 86% of his obligations have been completed and are underway. Negotiating in this regard, especially since the length of the connection line extends for a distance of 300 km, including 220 km within Kuwaiti territory and 80 km within Iraqi territory.

He added that "the establishment of this strategic line will ensure linking the Kuwaiti Al-Zour station with the Iraqi Faw, and as far as the matter is concerned with the Iraqi side, it has completed transmission lines kv132 and the Faw transformer station 400 kv, which is now ready to work and a search for financing is underway, and it was agreed with the Gulf Interconnection Authority that it be financed by Gulf credit funds and it will be established at their expense as an investment project and will be concerned with selling energy to Iraq, and according to the need in the first phase, it will be covered in Kuwaiti and Iraqi lands through the Gulf credit funds and they are now providing guarantees to finance this project for this line.