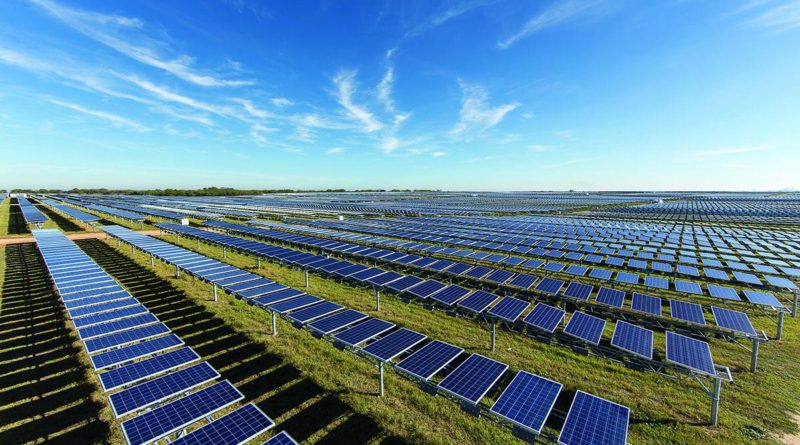 In an interview with Shafaq News Agency, al-Jawaheri said, "solar energy is efficacious in remote areas or agricultural fields that are not located anywhere near rivers in order to draw water from wells."

"However, in urban areas, they are useless and four times more expensive than fossil oil," he added.

"Iraq is an oil-producing country. It supplies 12% of the world's needs. It is not in its best interest to adopt renewable energy resources," he continued, "Iraq's economy is rentier that relies on oil to fund its treasury. Promoting alternative energy is not the optimal choice to address the power issue in Iraq."

Renewable energy is useful energy that is collected from renewable resources, which are naturally replenished on a human timescale, including carbon neutral sources like sunlight, wind, rain, tides, waves, and geothermal heat. This type of energy source stands in contrast to fossil fuels, which are being used far more quickly than they are being replenished and with more serious damage to the ecosystem.

Renewable energy capacity additions in 2020 expanded by more than 45% from 2019, including a 90% rise in global wind capacity and a 23% expansion of new solar photovoltaic installations.

Similar topics
» Schneider: renewable resources is the solution for Iraq's energy problem
» Minister of Electricity: We are working to build solid foundations for the implementation of projects with solid rules and a strategic solution that serves the citizen
» Iraq seals an agreement on renewable energy with a UAE company
» Iraq sets the date for full production of renewable energy
» Iraq reveals detailed plan for transition to renewable energy