5.9 billion dollars in Iraq's revenues during last May

5.9 billion dollars in Iraq's revenues during last May 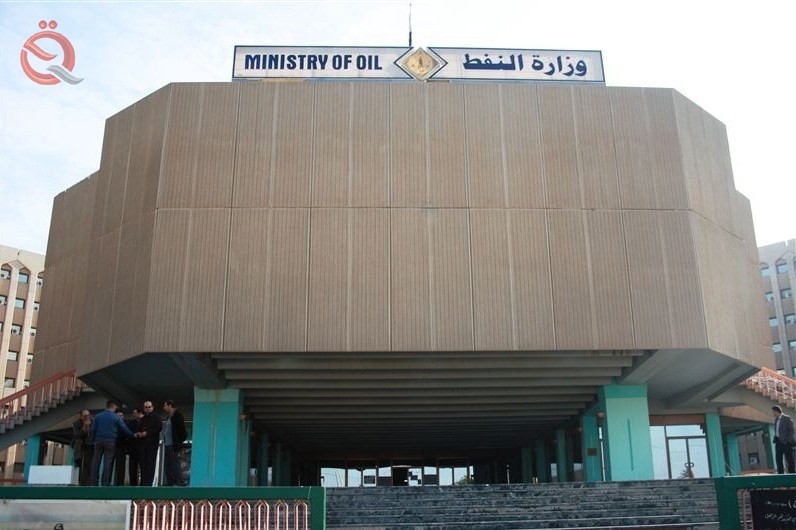 The Ministry of Oil announced the total exports and revenues achieved for the month of last May, according to the preliminary statistics issued by the Iraqi Oil Marketing Company “SOMO”, where the amount of exports of crude oil amounted to (89) million (881) thousand and (268) barrels, with revenues of (5) One billion (882) million and (356) thousand dollars .

And the average daily quantities amounted to (2) million and (899) thousand barrels per day.

It is noteworthy that the ministry, through its belief in informing the people about the export operations and the revenues generated from it, took this monthly measure .