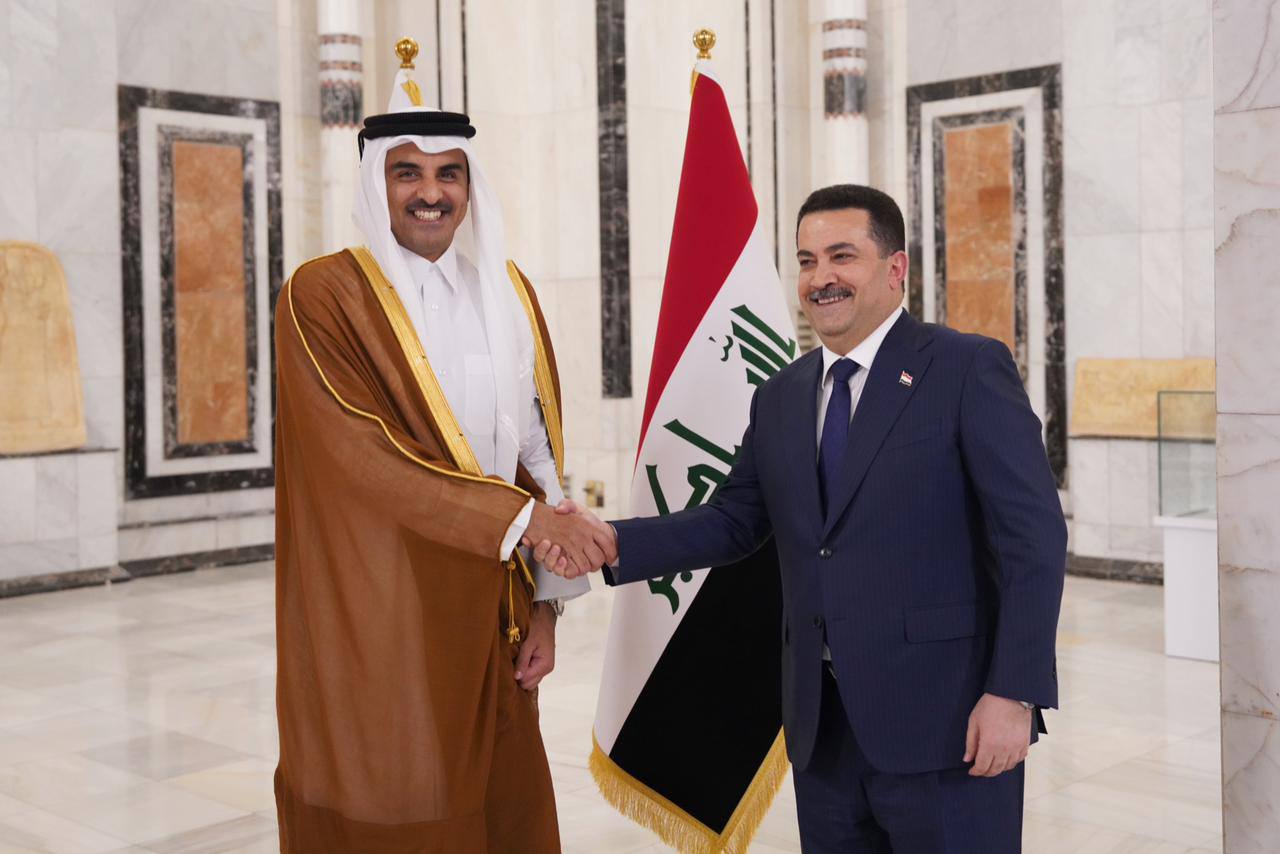 Al-Rafidain Bank announced, on Monday, the launch of a new batch of employees and employees of the security forces.
The bank’s media office said in a statement seen by "Al-Eqtisad News", that "a new batch of employees and members of the security forces was launched."
He added that "the bank continues to grant advances through the bank's branches scattered in Baghdad and the provinces."
It is noteworthy that the Rafidain Bank began earlier, granting loans and advances to employees and citizens according to certain conditions and controls.

Yesterday at 10:37 pm by Purpleskyz

Yesterday at 10:35 pm by Purpleskyz