131.7 billion dinars deficit in Iraq's budget during the first quarter

131.7 billion dinars deficit in Iraq's budget during the first quarter 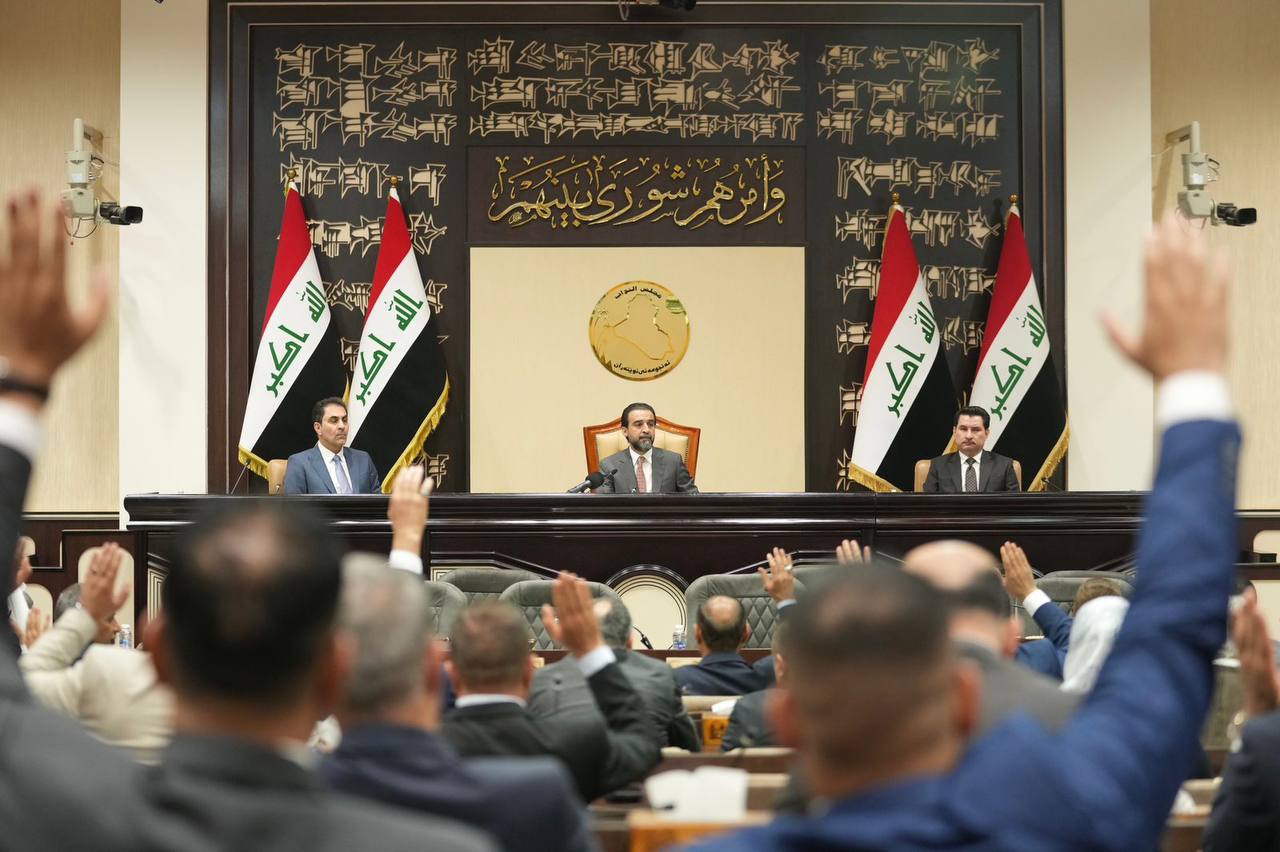 The Iraqi state's spending until the end of last March amounted to 17.44 trillion dinars, according to the Ministry of Finance.

Similar topics
» Learn about Parliament's vision of institutionalizing and fighting corruption
» Integrity: foil an attempt to steal more than a billion and a quarter of a billion dinars from the government bank through two instruments forgers
» Asiacell decides to distribute 100% dividends and its president rewarded 300 million dinars
» Economist .. New budget deficit of 23 billion dollars, and the most dangerous part of that budget that it depends on external indebtedness
» Eighty-four billion dinars, the value of the Iraqi Stock Exchange trading during the first quarter of 2021