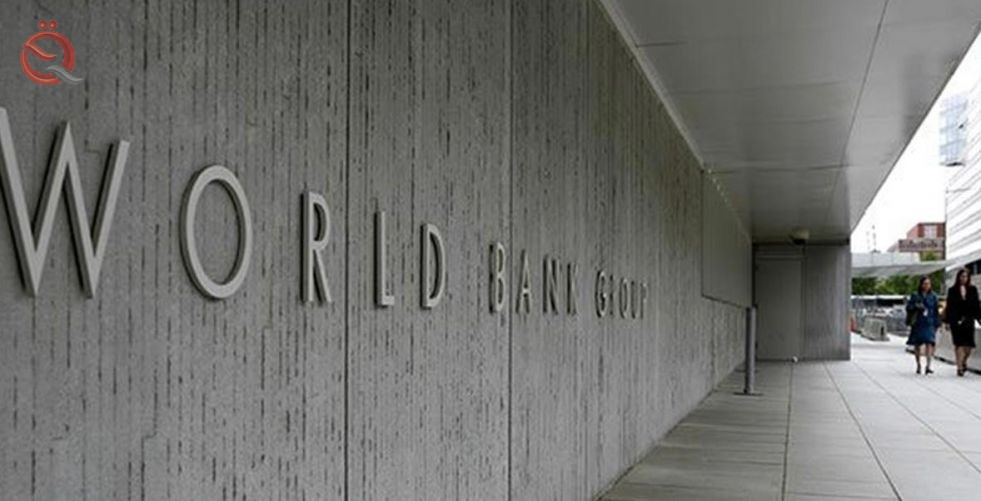 Tomorrow, Monday, the World Bank in Iraq will release the official report "Human Development in Iraq - Review of the General Agreement", which will discuss the government's response to address deficiencies in human capital indicators within the framework of a reform roadmap for Iraq, with the participation of a number of decision-makers, Iraqi and foreign experts and personalities High-level.
The head of the World Bank office in Iraq, Ramzi Numan, said in an interview with Al-Sabah newspaper, followed by Al-Iqtisad News, that the World Bank in Iraq officially launches tomorrow, Monday, the report, "Human Development in Iraq - Review of the General Agreement", in the capital, Baghdad.
He added that the launch ceremony will include a presentation on human capital development, as well as an overview of the human capital situation in Iraq and aspects of public spending on vital human development sectors, as well as a discussion of the Iraqi government's response to address deficiencies in the formation of human capital, in addition to a discussion The road map towards structural reforms to review the human development model in the education and health sectors within specialized sessions.
The head of the World Bank office in Iraq indicated that the conference launching the report will be attended by the ministers of planning, education, higher education and scientific research, as well as the Deputy Minister of Health, the Deputy Special Representative of the Secretary-General of the United Nations and the Humanitarian Coordinator, Arina Vujakova Soler, and the Director of the Human Development Program in the Middle East Division. And North Africa, and the Regional Director of the Levant Division, the World Bank Group, Saruj Kumar Jha, in addition to representatives of the Iraqi Ministry of Finance and a large group of specialists through a very large personal and electronic participation, while the event is transmitted directly through social media and through local and international media coverage.