Looks like we are moving in the right direction, what more to say, now have customs control, they push more and more on the electronic system which is a good thing, countries are going to be less afraid to invest in it. Iraq by controlling customs, and as often mentioned I am not a guru, just someone who shares his news on the forum, and not guru news !!

Have a lovely day everybody !! 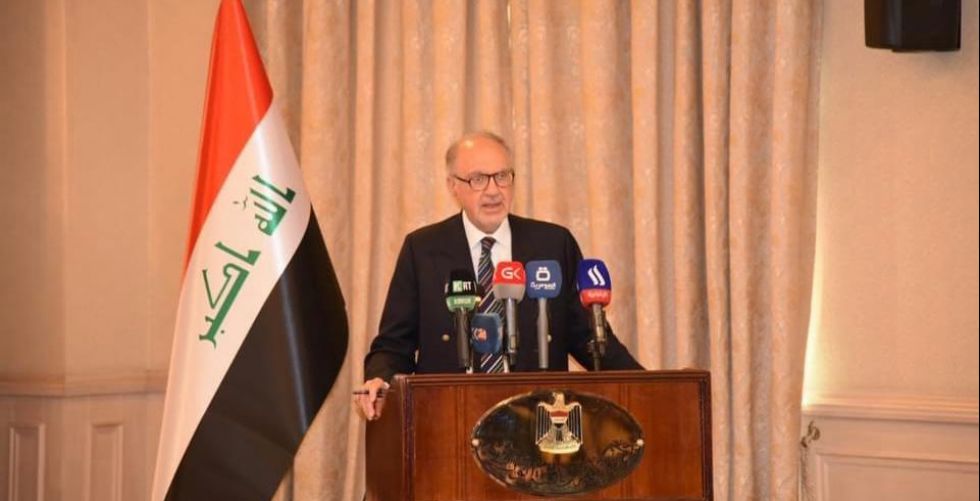 Baghdad: Saad Al-Sammak
The General Customs Authority revealed the most prominent features of the document on automating and modernizing the customs system signed with the United Nations Conference on Trade and Development "UNCTAD", which comes within the framework of reform programs for the economic situation.
The Minister of Finance, Ali Abdul-Amir Allawi, said, during his signing of the "document," that "the step is one of many steps on the road to reform and development that must be implemented."
"The system will work on documenting and exchanging customs information between countries, combating customs smuggling, in addition to standardizing documents and data among state institutions," he added.
The Director General of the Customs Authority, Sadiq Howeidi, affirmed that this system will maximize revenues without any losses or financial corruption operations, noting that it will be an effective tool in the hands of the customs authority and the concerned agencies to develop the control process to combat smuggling, evasion and illegal commercial activities that incur financial losses estimated at millions of dollars. annually.
He pointed out that this system is applied in 80 countries, which helps Iraq to facilitate communication with the authorities in those countries to verify the procedures, in addition to that it increases the efficiency of customs duties collection and standardization and simplification of procedures for electronic payment of fees through electronic platforms.
He added that the document included training for customs owners, which would contribute to raising the level of efficiency and capacity of workers under the supervision of international experts from
UNCTAD.

Agreement with the United Nations to simplify customs procedures 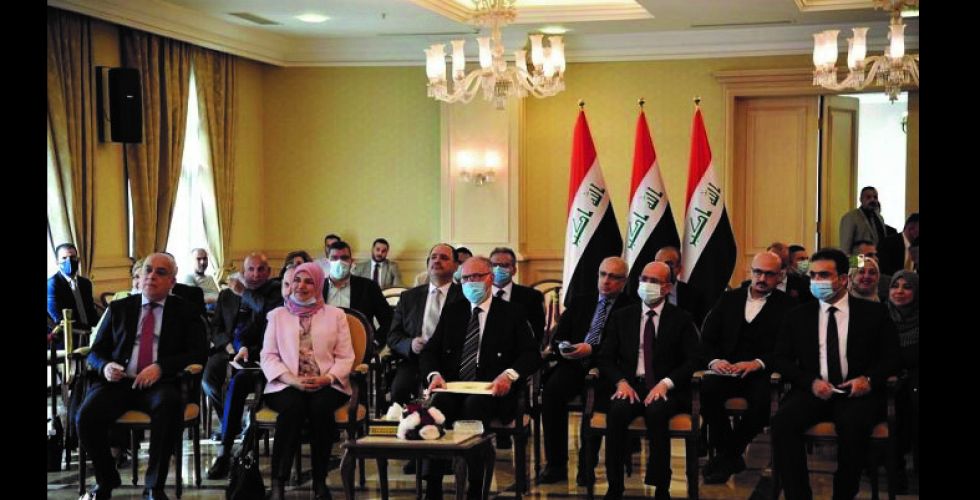 The Minister of Finance, Ali Abdul Amir Allawi, signed with the United Nations Conference on Trade and Development UNCTAD a document on the automation and modernization of the General Authority for Customs. Allawi said during the signing ceremony, according to a ministry statement received by "Al-Sabah"
"Our country needs to improve public administration standards in all state departments," adding that "the Ministry of Finance is committed to providing best international practices in all its units," stressing, "We are implementing an important program with the United Nations to upgrade financial management systems."

"This step is one of many steps in the process of reform and development that must be implemented," he added.

Allawi stressed that »the ministry is determined to implement the electronic customs data system (ASYCUDA) in the General Authority of Customs, which was provided free of charge with the fruit of the efforts of continuous meetings and meetings with the Conference of Nations
United ».

The statement stated that {the efforts resulted in the adoption by a team of United Nations experts of the process of installing the system and training the cadres of the customs authority, which has been approved in more than 80 countries to contribute to simplifying procedures.
Customs ».

He emphasized, “The measure will contribute to developing customs departments and improving their performance, which in turn achieves effective management, as well as achieving financial sustainability and diversifying the economy in accordance with the principles of integrity, transparency and combating
Corruption, ”indicating that“ the ministry seeks to transform customs departments into important sources to support the state treasury, after revenues
Oil ».

He pointed out that {this system will work on documenting and exchanging customs information between countries and combating customs smuggling, as well as unifying documents and data among state institutions. »Indicating that {the Ministry of Finance seeks to achieve the goals of the White Paper by initiating a radical reform program to address the deficit.

In the budget to provide the time and financial spaces to implement reform plans to put the economy and the budget on a sustainable path, after which Iraq can decide and choose the final economic direction. Thus, immediate reforms and reforms are needed in the medium term between 3 to 5 years.
To apply them ».

The statement noted that "the white paper for economic reform enjoys the support of the international community for its reform process and the advancement of economic reality."

Similar topics
» Iraq signs a document to establish economic reform fund
» The Ministry of Finance signs a contract for the customs automation system with the United Nations Conference on Trade and Development
» The central bank signs a banking arrangement document with the World Bank
» Document .. Sadr directed his followers to "save Iraq"
»  Iraq has been accepted into the World Trade Organization according to this document ??