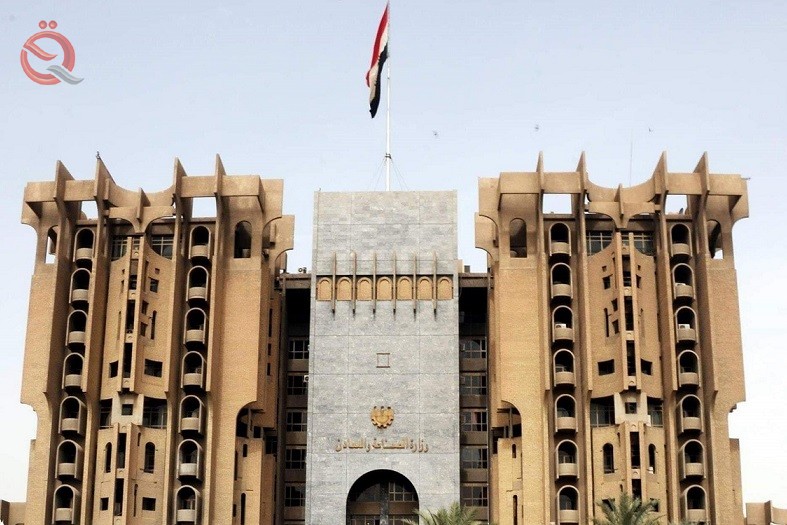 On Saturday, the Ministry of Industry and Minerals confirmed its intention to support the private sector and attract sober companies and investors.
"The ministry, after Manhal Aziz Al-Khabbaz took over the minister's duties, adopted a national project and a targeted plan in three short, medium and long-term stages to rehabilitate and operate the stalled laboratories throughout Iraq," ministry spokesman Mortada Al-Safi said in a press interview.
Al-Safi added, "The ministry has started since May 2020, in the short-term plan, and 15 factories, projects and production lines have been operated and opened out of the total of the stalled factories, which amounted to (83) factories and factories." That the lab needs. "
Regarding investment plans and attracting investors, Al-Safi explained, "The Ministry has re-evaluated the participation and investment contracts for the purpose of canceling the lagging contracts and continuing with successful contracts," pointing out that "there are many contracts that did not achieve the economic feasibility and purpose of them."
He stressed, "The ministry has a real tendency to support the private sector and attract and attract companies and investors who are financially and technically able to enter into partnership and investment contracts with them that contribute to adding new lines, increasing the added value of products, transfer of technology and training of cadres."
And between, that "
He pointed out that "the ministry is keen to contract with sober companies that have a reputation in various industrial fields in order to achieve its goal of reviving Iraqi industry."