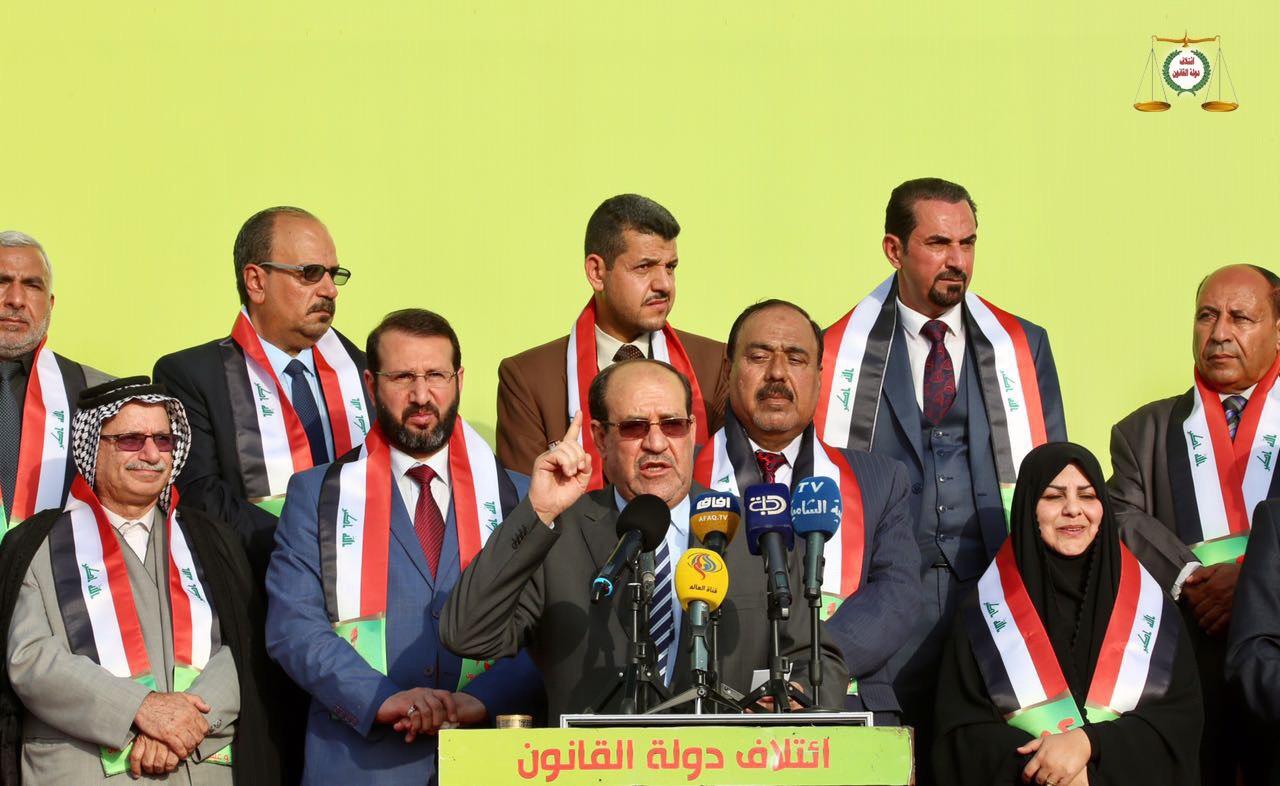 Shafaq News / A representative source in the State of Law Coalition revealed, on Wednesday, the defection of ten deputies from the coalition led by former Prime Minister Nuri al-Maliki.

The source said, to Shafaq News Agency, that "10 out of 25 MPs decided to defect from the State of Law coalition."

The source pointed out, "These representatives have formed different electoral blocs of their own, according to the multiple electoral districts to participate in the next House of Representatives elections."

The Parliamentary State of Law Coalition includes 25 members in the Iraqi Council of Representatives, in addition to its leader, Nouri al-Maliki.

The "state of law" is an Iraqi political alliance led by Nuri al-Maliki, which split from the Iraqi National Coalition, which was gathering all Shiite forces.

Similar topics
» 10 Split from Malikis bloc in Baylon - threatens to sack government
» Maliki's coalition hits the settlement of al-Hakim as "a ticking time bomb."
» Saudi newspaper: Abadi reeling with signs of a split in the coalition of al-Maliki
» Allawi's coalition calls for Maliki to leave the office for the National Coalition person who can manage the country[/
» Malikis Health Care