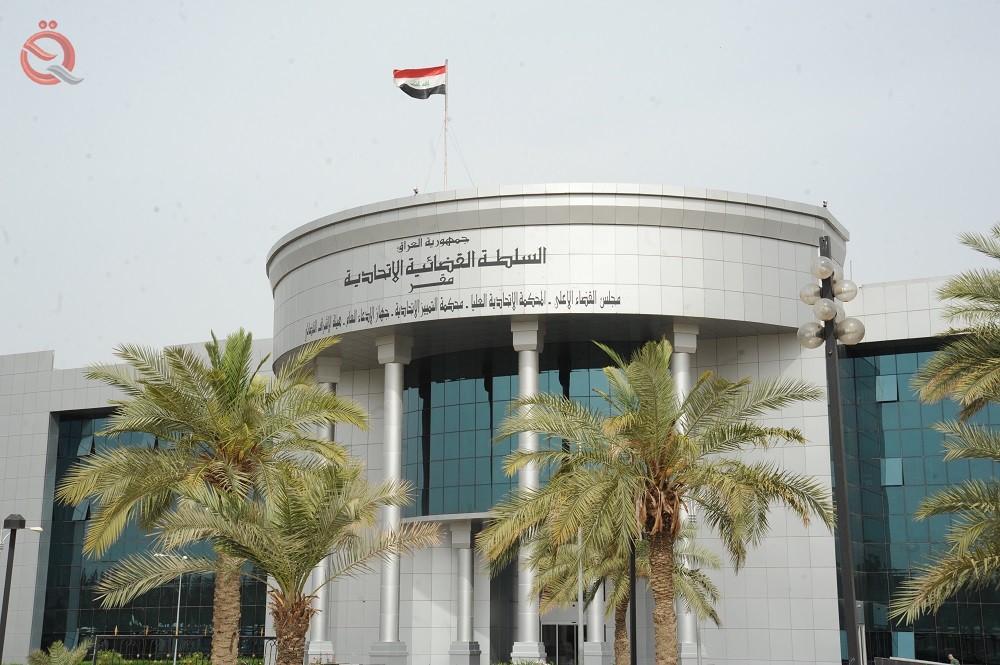 The Federal Court’s recent decision to revoke the immunity of members of the House of Representatives granted the judiciary permission to prosecute more than twenty deputies accused of financial and administrative corruption, without referring to Parliament. She described this step as "part" of the reform process, after the government, through the Anti-Corruption Committee, managed to arrest a number of people accused of corruption.
Yesterday morning, the Federal Court issued a clarification regarding the immunity of members of Parliament, and confirmed that they have no immunity except when an arrest warrant is issued for an unmarked felony.
In a press release, she stated, "The court decided, by its decision 90 / federal / 2019, on 4/28/2021, to revoke previous court decisions regarding obtaining the approval of the House of Representatives in all crimes against which members of Parliament are accused, whether they are felonies, misdemeanors, or offenses."
She added: "We decided to limit obtaining the approval of the House of Representatives in one case only, which is the issuance of an arrest warrant for a crime of the type of unmarked felony, except for immunity for members of Parliament."
And the Federal Court continued: "It is possible to take legal measures against them directly in the event that any of them is accused of a felony, misdemeanor or contravention."
Bahar Mahmoud, a member of the Parliamentary Legal Committee, says that "the decisions of the Federal Court are categorical and binding on all authorities, and cannot be neglected," calling for "the abolition of immunity for all three presidencies, just like the members of Parliament."
She believes that "the immunity that existed means inequality among the Iraqi people before the judiciary," noting that "immunity should not be aimed at protecting the corrupt and thieves, and it grants MPs or anyone the right to practice corruption."
In the past, hundreds of arrest warrants were issued against a large number of deputies. The Supreme Judicial Council demanded several times from the Presidency of the Council of Representatives to lift the immunity of MPs accused of stealing public funds.
A member of the Parliamentary Legal Committee added, "There are a large number of members of Parliament who have submitted requests to lift immunity, but they have resorted to candidacy in the elections in order to obtain immunity and to evade legal accountability and protection in an unreasonable manner."
Article 63 / Second of the Federal Constitution regulates the granting of legal immunity and lifting it from the representative. Paragraph (b) prohibits the arrest of a member during the period of the legislative term unless he is accused of a felony and with the approval of the majority of members. Immunity with the approval of the Speaker of Parliament. Mahmoud stresses that "the number of MPs who will be prosecuted after the decision to revoke immunity is large and that the court's decision came into effect after its announcement." Accused of participating. "
For his part, Tariq Harb, a legal expert, explains that “Article 63 of the constitution talks about arrest, and therefore immunity is limited to arrest for a flagrant felony (the crime punishable by more than five years),” stressing that “this immunity exists in The constitution is restricted and not absolute. "
Members of the Iraqi parliament enjoyed absolute immunity from all crimes and charges against them, and no judicial or security body has the right to arrest or hold them accountable except after the parliament votes to lift their immunity.
He adds that the Federal Court’s decision “revoked immunity and previous cases that were considered immunity and said it was wrong and incorrect,” adding that “most cases of financial corruption are in accordance with Articles (331) and (341) of the Penal Code. Any deputy accused of these two articles. "
The specialist in legal affairs adds that "many cases will lead to the issuance of arrest against deputies (...). Twenty deputies may have been arrested based on requests to lift immunity that the Supreme Judicial Council sent to Parliament," indicating that "their cases are varied and different from Person to person. "
The Supreme Judicial Council had requested, in a previous statement issued by its media office, to lift the immunity of (21) deputies accused of administrative corruption during their tenure in executive positions.
Harb added, "The immunity has ended for those MPs who were previously asked to lift their immunity, and therefore legal measures are supposed to be taken against them."
Source: term

Similar topics
» Issawi: The immunity of all deputies accused of corruption will be lifted
» PAIR ACCUSED IN FEDERAL COURT OF CD FRAUD SCHEME 9/4/17
» The Anti-Corruption Council calls for "tougher" judicial verdicts against those accused of corruption
» Iraqi Federal Court calls for equality of pensions for deputies and members of the provinces
» Fleming Update: "the green light was given to push out the RV this week" (Next Week...The Button Will Be Pushed To Turn On The Green Light! LOL) 12/3/20