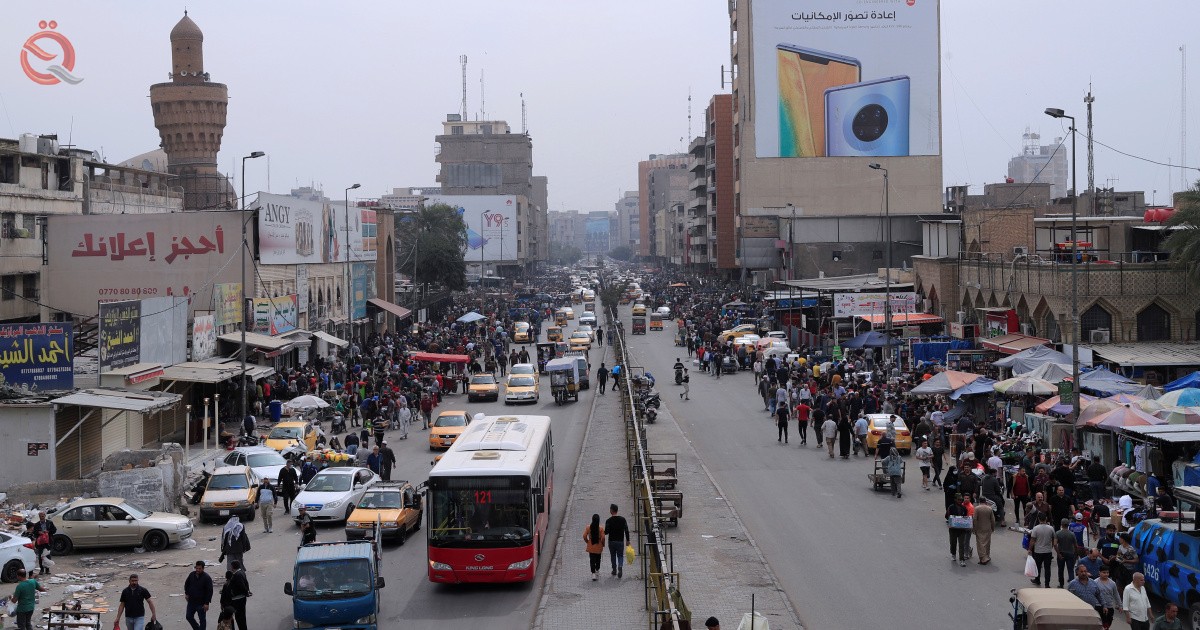 Iraq was ranked 80th in the world and seventh in the Arab world in the poorest countries during the year 2021, according to the "Global Finance" magazine specialized in classifying the countries of the world.

The magazine stated in a report for the year 2021 seen by "Al-Eqtisad News", that "Iraq ranked 80th out of the 194 countries listed in the table in terms of per capita gross domestic product, ahead 30 places towards poverty compared to the year 2020 in which it was ranked 110th." ".

She pointed out that "the extent of poverty or wealth of a particular nation compared to another nation was measured on the basis of per capita gross domestic product by compensating for the differences in the cost of living and inflation rates."

The magazine noted that "the world possesses sufficient wealth and resources to ensure that the entire human race enjoys a basic standard of living. Nevertheless, people in countries such as Burundi, South Sudan and Somalia - the poorest in the world - still live in extreme poverty."

She stated, "It is difficult to define a single cause for long-term poverty, as dictatorial and corrupt governments can transform what could be a very rich nation into a poor country, as well as with the history of exploitative colonialism, weak rule of law, war, social unrest and harsh weather conditions."

She indicated that "deprived families around the world suffered from the worst social and economic consequences of the coronavirus epidemic, less than a year ago, as the International Monetary Fund warned that" the proportion of the world's population living in extreme poverty - that is, less than 1.90 dollars a day - may It has decreased to less than 10% in recent years (from more than 35% in 1990). This progress has been jeopardized by the COVID-19 crisis, as more than 90% of emerging markets and developing economies are expected to record negative per capita income growth in 2020. '