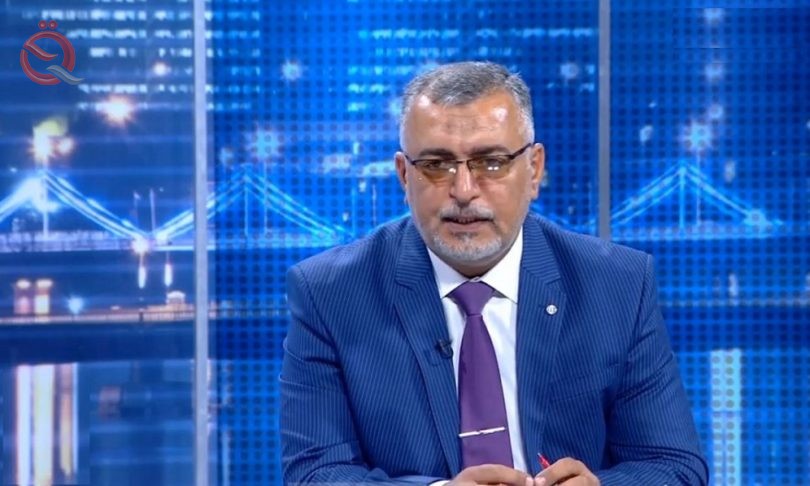 On Sunday, the Federal Service Council identified three categories that are covered by employment within the 2021 Budget Law, while the mechanism for establishing contract holders was clarified.
Council Chairman Mahmoud Al-Tamimi said, “The Service Council does not have any job grades other than those received from the Ministry of Health in accordance with the Medical Graduation Law, as well as the grades that will be received from the Ministry of Housing and Reconstruction for appointment in 2016 and 2017 stipulated in the 2021 Budget Law,” according to “Conservative”. ".
He added that "the job grades are cleared by the council after the Ministry of Finance has approved the cadres of ministries, institutions and bodies." .
He pointed out that “holders of higher degrees and their employment in Article 12 Second, which required their employment according to the legal percentage in government institutions,” affirming that “the Council is awaiting the approval of the Ministry of Finance on the cadres to provide it with the number of degrees and their financial allocation and types in order for the employment form to be launched.”
He continued, "The council has approached the Ministry of Higher Education for the purpose of providing it with data on holders of higher degrees and early graduates, with the hope that it will be provided in the coming days."
Regarding contract holders, Al-Tamimi explained that "the 2021 budget law dealt with the issue of contracting with government institutions, since everyone who served 5 years has passed on to the owners with the movement of owners in the department in which he works or according to the existing financial abundance." Instructions issued by the Ministry of Finance and through the budget for the purpose of their confirmation. "