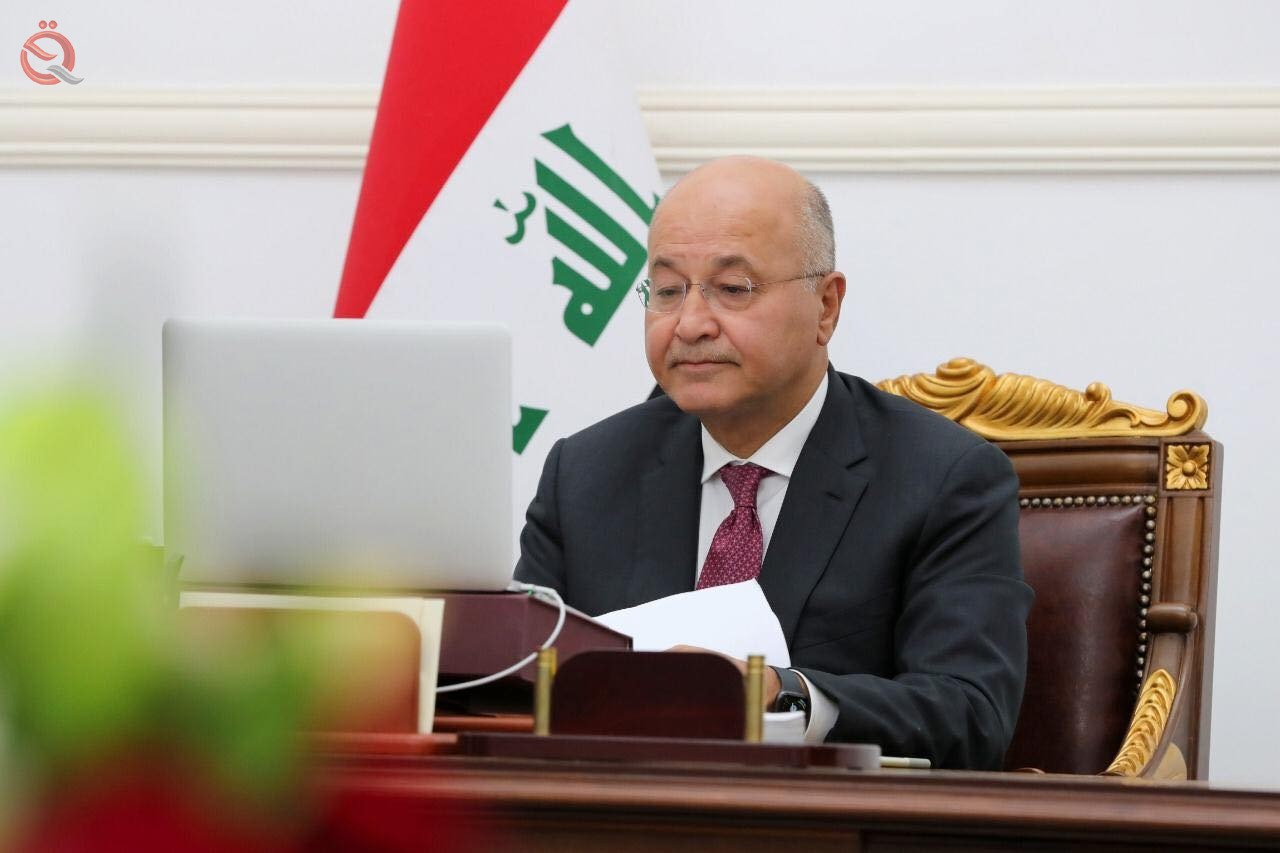 The President of the Republic, Barham Salih, announced, on Sunday, his intention to send a bill to recover the proceeds of corruption through a series of preemptive and deterrent measures, while noting that Iraq has lost a thousand billion dollars since 2003 due to corruption.
In a special speech broadcast by state television and followed by Al-Iktissad News, Saleh said, "The draft law on recovering the proceeds of corruption includes pre-emptive and deterrent measures," noting that "the draft law includes subsequent steps to recover the money of corruption."
He added that "the law includes support for financial and supervisory institutions and activating their tools," noting that "150 billion dollars were smuggled into the countries of the world through corruption deals."
He continued, "Corruption and terrorism are interdependent and perpetuate one another, and because of them, thousands of young people have come out demanding an end to it."

Similar topics
» The President of the Republic calls for the formation of an international coalition to eliminate corruption and recover the stolen money
» The Iraqi President: We are proceeding to recover the stolen money of the country
»  Iraqis to overthrow the corrupt politicians and hold them accountable
» The Fatah Alliance announces its support for the judiciary to hold all corrupt people accountable since 2003
» Economist by / NINA /: The government must hold accountable the corrupt in the banking sector, including Hamdiya al-Jaf