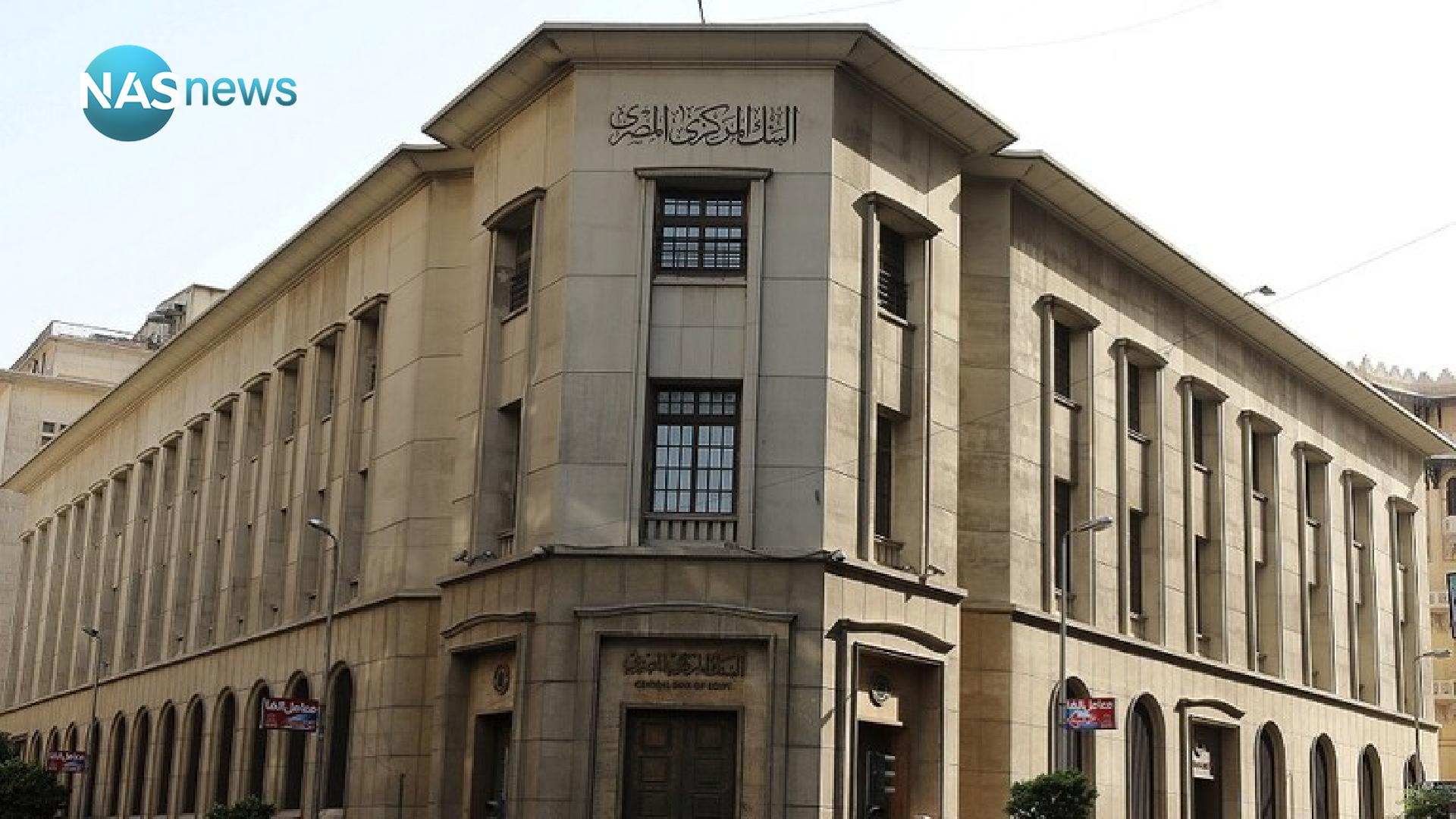 Khaled Farouk, Deputy Governor of the Central Bank of Egypt for the Currency Printing House, revealed that it is scheduled to start printing and offering plastic "polymer" money in the country during the month of June.


Farouk confirmed, according to Egyptian media, followed by "People" (May 22, 2021), that "the issue of canceling the old money and replacing it with the new is not on the table, but rather they will be traded together."

He added that "those responsible for the money printing file in the Central Bank of Egypt have completed the work of training workers on modern printing machines that were imported from abroad, and installing them in the new printing house of the Central Bank in the New Administrative Capital."

Farouk said that "during the past months, operational tests were conducted for the" polymer "plastic money printing machines, in preparation for the start of printing and launching them.

The official explained that "it is scheduled to start printing and offering plastic money of the 10-pound denomination, while following-up the citizens' reactions about the new currency and measuring the extent of satisfaction with it, then it will be followed by printing the 20-pound category of polymer during the second half of this year.
Farouk emphasized that "the new printing press of the Central Bank in the Administrative Capital includes 4 lines for producing and printing money, and that the new printing machines print all denominations of paper and plastic currency, indicating that the new central bank printing press is scheduled to open in June."

Similar topics
» DIRECTOR GENERAL OF THE ARAB MONETARY FUND, DELIVERED A SPEECH AT THE FIFTH ANNUAL MEETING OF DEPUTY MINISTERS OF FINANCE JANUARY 15 AND 16, 2020
» Trump visits U.S. troops in Iraq for first trip to a conflict zone
» Iraqi official: Corruption in the country reached the most dangerous stages
» US official: We will revoke Masroor Barzani’s residency in the country if he does not submit his tax returns
» The Pentagon: targeting 5 locations of the Hezbollah Brigades in Syria and Iraq