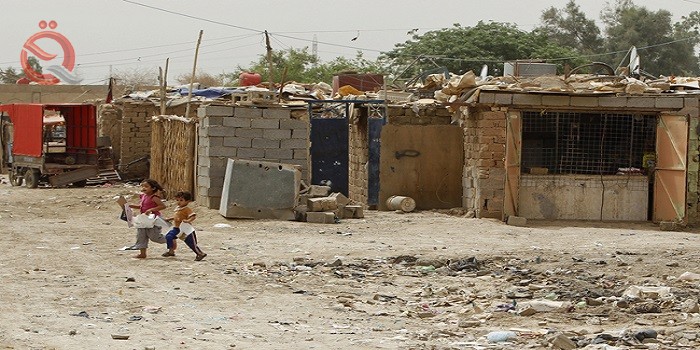 A member of the Parliamentary Services Committee, Representative Manar Abdul-Muttalib, revealed, on Saturday, a new strategy to address the housing crisis that has struck Iraq for four consecutive decades, indicating that the slums can only solve their humanitarian situation through an alternative represented by the new Iraqi cities.

Abdul-Muttalib said in a press interview, that “Iraq suffers from a severe housing crisis that started 4 decades ago and is striking strongly in all provinces and creating negative phenomena, most notably the slums that represent violations of public and agricultural properties due to multiple factors, most notably the lack of plans to confront the crisis that is escalating with Visit the country's residents. ”

She added that she "presented a comprehensive strategy to address the housing crisis by building new Iraqi cities by exploiting the vast lands between the provinces by extending basic services and distributing them to the slides while giving a role to companies and the private sector in building low-cost complexes commensurate with the capabilities of the poor and those with limited income."

She pointed out that "the slums can not solve their humanitarian situation except through an alternative represented by the new Iraqi cities that provide basic services worthy of the citizens and deal with a complex file from which tens of thousands have been suffering for long years."

Iraq suffers from a severe housing crisis in most provinces, which has led to the emergence of informal settlements, especially in the vicinity of large cities, including Baghdad.