Iraq's debts are reaching critical stages, and parliamentary warnings against the continuation of the borrowing policy

Iraq's debts are reaching critical stages, and parliamentary warnings against the continuation of the borrowing policy 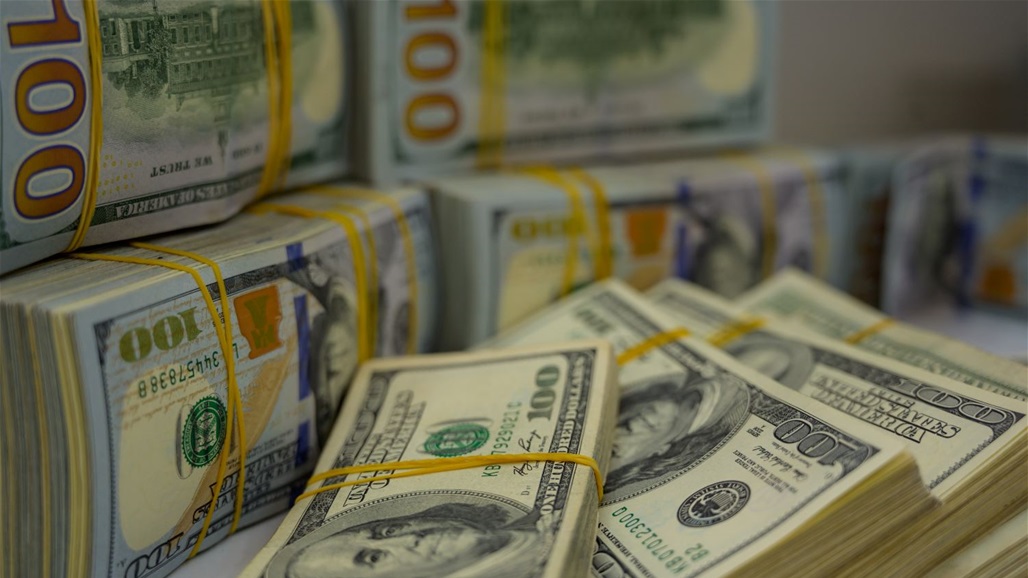 raised some talk about the need to borrow to cover the deficit in the federal budget in order to cover the comprehensive obligations in it, reactions that are politically and locally rejected, while a parliamentarian confirmed that foreign loans will restrict the country's sovereign decision, which is something that we will never allow, Another indicated that the methodology followed by the current government and the successive governments in general is a methodology that does not serve the interest of the Iraqi state and will reach a dead end.

MP Jamal Fakher from the Saeron Alliance, indicated that the House of Representatives will not accept absolutely any request that the government may send in the future for external borrowing.

Fakher said in an interview with Alsumaria News, "The House of Representatives and during the 2019 budget absolutely banned foreign loans, and at that time only internal loans were kept," indicating that "external loans will result in many negatives that will be caused by many times greater damage than the interest of those loans." ".

He pointed out that "global oil prices began to rise gradually and approached the barrier of seventy dollars per barrel, in addition to the return of recovery and movement of the industrial, agricultural and commercial sectors after the recession that they were exposed to due to the Corona pandemic and the economic crisis, which gives an additional impetus to the state treasury and makes it independent of borrowing." , Stressing that "Iraq Today, there is no need for any additional foreign debts, and in the event that the government sends any law or request for external borrowing, the request will be totally rejected, and the government must go today to options to pay part of the external debt to reduce it instead of increasing it on the shoulders of future generations.

Member of the National Approach Parliamentary Bloc, MP Hussein Al-Aqabi, confirmed that there are a number of problems that, if addressed, the need for external or internal borrowing will be eliminated.

Al-Aqabi said in an interview with Alsumaria News, "The methodology that the current government and the successive governments are adopting in general is a methodology that is not in the interest of the Iraqi state and will reach a dead end," indicating that "the volume of revenues is absolutely not commensurate with the size of the actual need of the state, given that The amounts spent on salaries only amount to 70 trillion dinars, not to mention that the loans and their benefits externally and internally in addition to the profits of the licensing round companies all amount to 30 trillion dinars, which means that the state treasury spends annually 100 trillion dinars without positive results or economic development.

Al-Uqabi added, "The general policy of the state is an unfair policy and does not serve the interest of the citizen, and the parties holding the authority are not realistically keen to perform the duties and responsibilities it has in dealing with the causes of borrowing." Although there are strict and cruel measures in it, it is through combating corruption in all its forms, whether by exaggerating contracts or government extravagance and others, in addition to maximizing the state's non-oil revenues, given that licensing rounds harm the country, and there is also a need to reconsider the contracts of the telecommunications sector and address an issue. "The tax and tax evasion at the level of companies and merchants, not just individuals, which amounted to hundreds of billions for years, has not been paid."

He continued, "Addressing these problems will be the gateway to address the issue of external or internal borrowing, through the state's investment of all its revenues and creating a good financial space for it to be indispensable for borrowing," stressing that "the absence of plans for comprehensive development and failure to develop the economy and preserve the state's capabilities and not stop the waste." All wealth has issues that hindered the issue of solving the borrowing problem. "

Deputy for the Al-Fateh Alliance, Uday Shaalan Abu El-Jon, confirmed that foreign loans are an essential tool to control the political and sovereign decision in any country, and it is a method through which developed countries work to control other countries.

Abu Al-Jun said in an interview with Alsumaria News,IraqIt no longer needs any external loans. On the contrary, the government must take advantage of imposing the current price of a barrel for what has been determined in the budget to pay off some of the debts owed that have serious benefits for the country and future generations, indicating that "external loans are something that has become a thing of the past and will not be." We allow it to be repeated, whatever the circumstances.

”Abu Al-Jon added,“ The government can take advantage of the global economic improvement and the revival of trade and agriculture in order to revitalize the investment sector and the private sector, and provide job opportunities, which will make us reach advanced stages that can be used to achieve self-sufficiency and go to support the state treasury with additional resources. Through it, the country will be able to repay its debts and the need for loans, whether internal or external, will be eliminated. "

Similar topics
» Parliamentary Finance shows the reasons for not being able to satisfy the budget deficit despite the oil barrel reaching $75
» Representative economy: The government's continued borrowing policy will shackle the people in major crises
» Parliamentary Integrity proposes three stages to eliminate corruption
» Alaak meets a group of professors of critical theory to explain the most prominent developments in monetary policy
» Al-Kazemi advisor reveals the reason for stopping the Iraqi-Chinese agreement