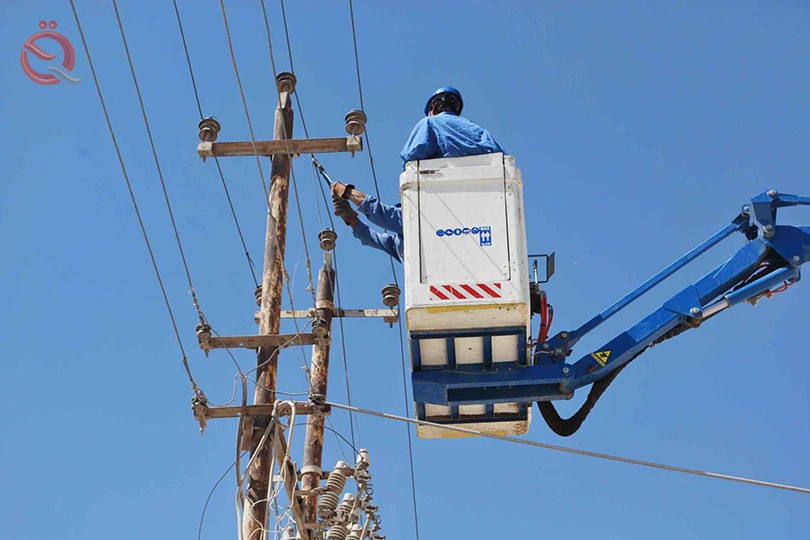 On Sunday, the Parliamentary Energy Committee complained about the poor quality of imported gas and the reluctance of the Oil Ministry to extract gas, confirming that it submitted proposals to solve the electricity crisis.
A member of the Parliamentary Oil and Energy Committee, Hammam Al-Tamimi, said in an interview with the Iraqi News Agency, which was followed by "Al-Iktissad News", that "the committee presented many recommendations to the Ministry of Electricity regarding energy production and finding alternatives to gas stations and replacing them with other stations and treating them, especially with the presence of problems with imported gas and its lag Ministry of Oil to extract gas.
Al-Tamimi stressed, "The necessity for there to be a joint responsibility between the Ministry of Oil and Electricity and attention to the energy transmission sector, which has many problems and bottlenecks, to establish transformer stations, and to pay attention to the distribution sector."
He added that "among the proposals presented, is to establish an integrated and modern electricity system, and to ensure that citizens do not override it, as well as to install electronic meters that would solve the problem of rationalizing energy consumption."