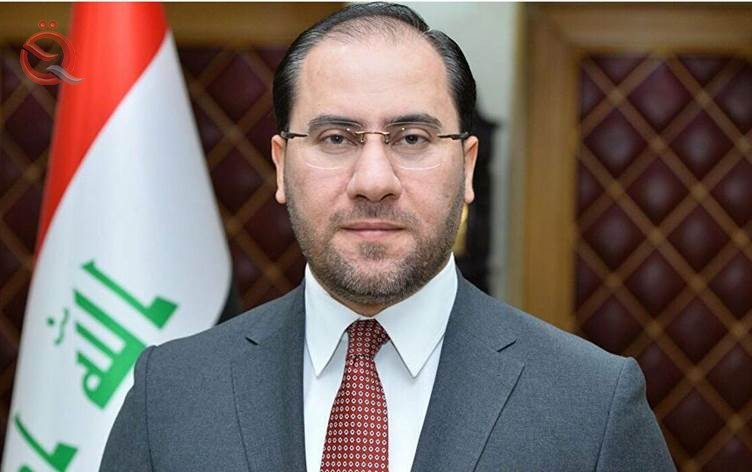 
A spokesman for the Ministry of Foreign Affairs, Ahmed Al-Sahaf, announced that it will recover 600 million euros of Iraqi funds frozen in Italy.
Al-Sahaf said in a statement seen by "Al-Eqtisad News", that "work is underway to recover the Iraqi funds frozen in Italy since the time of the former regime, which amount to about 600 million euros."
Al-Sahhaf added, "We are working on diversifying Iraq's economic partnerships, and acquiring international support for investment, in confirmation of the great opportunities we have in various sectors."
It is noteworthy that Foreign Minister Fuad Hussein met in the Italian capital, Rome, a group of official economic institutions concerned with foreign trade and Italian companies, in an economic meeting sponsored by the Iraqi embassy in Rome.

Similar topics
» Iraq moves to retrieve 600 million euros of Saddam's regime funds from Italy
»  Ministry of Oil: Any measure to increase oil production will not be monolithic
» Out of Section VII offers opportunities to invest and recover frozen funds
» Italy provide urgent assistance to the displaced people of Mosul , worth 4.7 million euros
» Italy gives Iraq 500,000 euros