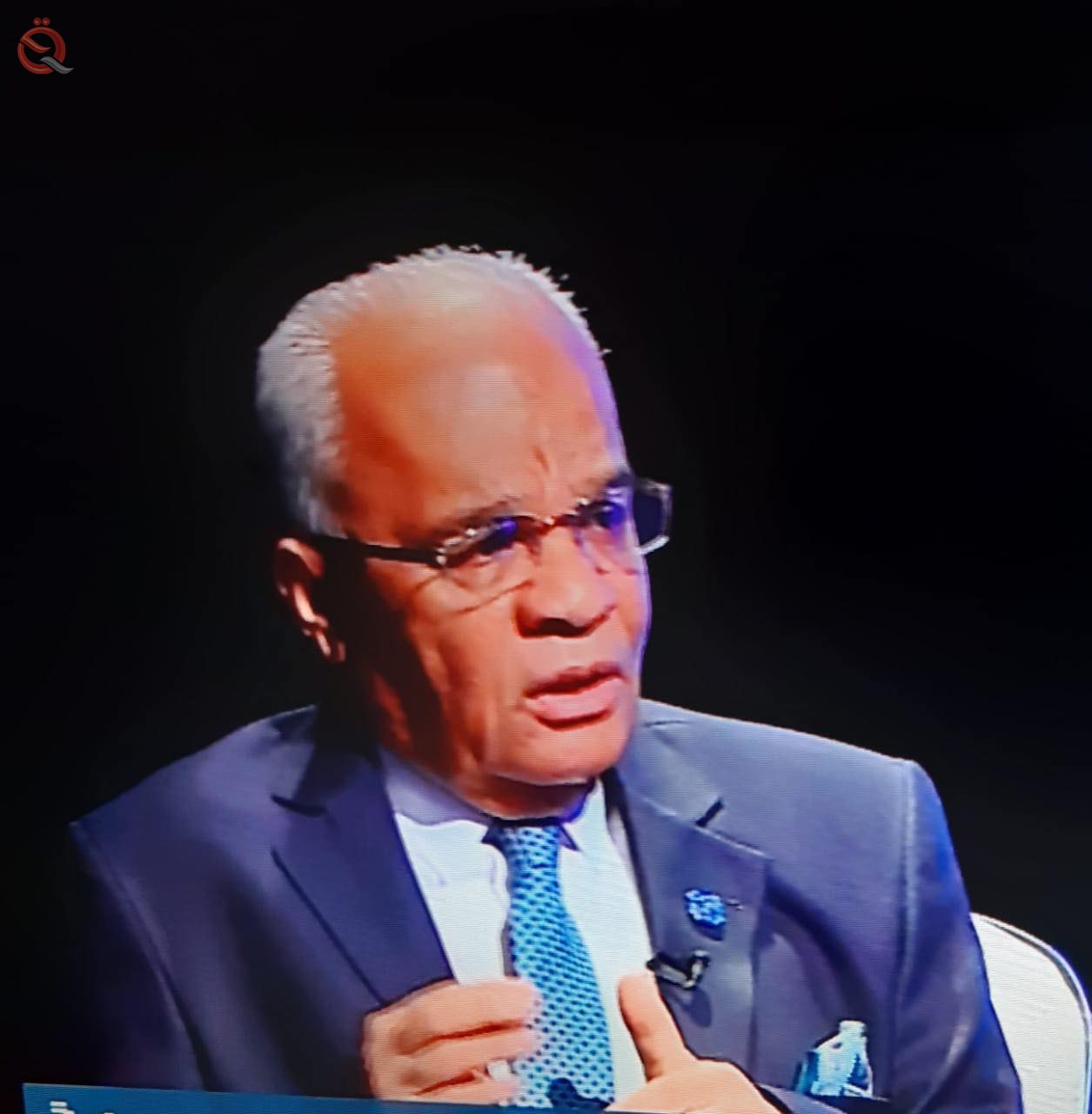 The Iraqi Private Banks Association announced, on Monday, that banks have loaned 9,000 small and medium projects as part of the Iraqi Central Bank's financing initiative.
The economic and banking advisor to the Banks Association, Samir al-Nusiri, said in an interview with the Iraqi News Agency, which was followed by "Al-Eqtisad News", that "private banks were able to lend about 9,000 small and medium projects," indicating that "these projects are agricultural, industrial, commercial, service and housing."
He added, "The total project lending exceeded 443 billion dinars through 42 private banks, as well as allocating one billion dinars to every major project that contributes to development", pointing out that "this initiative has had an effective impact in revitalizing the economic cycle and creating job opportunities for youth and graduates." ».
Al-Nusiri confirmed, "About 17,000 unemployed people have been employed within the Central Bank of Iraq’s financing initiative, for which six trillion dinars have been allocated, distributed by one trillion to private banks, and five trillion to specialized government banks." An amount of 15 million dinars without a guarantor, without interest, and at a 4% fixed commission for one time only. He also issued new instructions to reduce all the benefits of housing loans and small and medium enterprises, in the manner of diminishing interest for the purpose of supporting these projects.