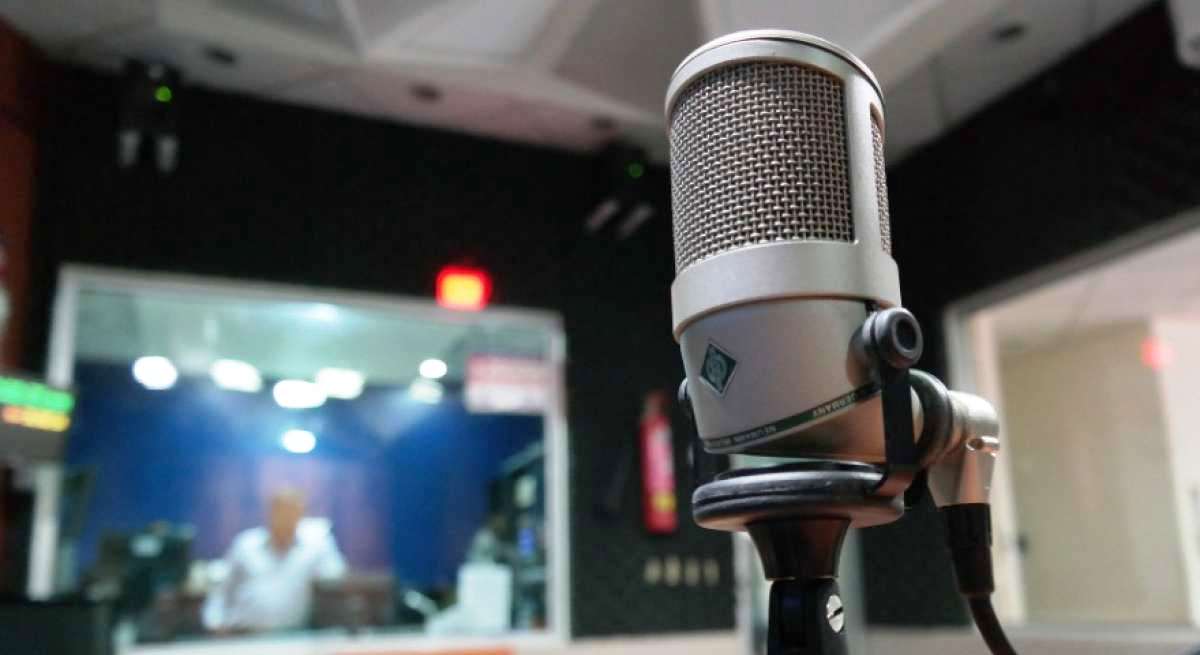 Shafaq News / Press freedom in Iraq has deteriorated yet further with a fierce backlash against media efforts to cover the wave of anti-government protests that began in October 2019, Institute of War and Peace Reporting (IWPR) said.

The report added, "Directors of IWPR partner radio stations have warned that freedoms hard-won after the Islamic State (IS) era are at risk if they attempt to hold politicians and officials to account", pointing out, "The Iraqi Press Freedom Advocacy Association (PFAAI) documented 305 violations across the country in 2020, ranging from assassination and arrests to the confiscation of equipment and closure of media institutions. Most of these incidents were associated with the popular protests."

In al-Anbar, Daoud Suleiman, the director of Voice of Youth Radio, one of the stations supported by IWPR between 2018-2020 to build editorial skills and commercial viability, recalled how hard it had been to operate at the height of Islamic State (IS) activity. He personally had received numerous threats over the stations’ outspoken opposition to the militant group, as by the report.

It noted, "instead, the station now had to deal with anger from politicians and the government officials when it covered issues such as corruption and poor state provision."

"When it comes to talking about lack of government services, there is a limited freedom,” Suleiman said. “We receive warnings."

The report quoted Suleiman saying, "When we reported about some corrupt doctors at the government maternity hospital who sent patients to a private hospital so as to charge them money, we got harassed and lawsuits were filed against us.”

Saddam Al-Sakmani, director of Al-Ghad Radio in Tikrit, Saladin province, also said, as by the report, that addressing issues of corruption and government failure was a risky business.

"Saladin is a tribal governorate,” he said. “If you talk about corruption, the government will sue you twice - through the tribes and through the courts. Of course, as an independent media with limited income and without political support, it is difficult to face the government," the report quoted Al-Sakmani.

Al-Sakmani said that freedom of the press steadily growing locally, with the army in particular becoming more willing to cooperate with journalists.

Nonetheless, he said that the sector still suffered from a lack of access to information.

"How I can get information when many government officials refuse to talk as they say that they don't have permission from their ministries to speak to the media," he asked.

nevertheless, In Nineveh, Radio Voice of Peace faces, as by the report, an extra challenge as a Christian outlet that focuses on building a sense of unity among the area’s diverse religious and ethnic communities.

Saeb Daoud, its director, said that trust had been severely damaged after the ISIS occupation in which heinous crimes were committed against minority groups.

Freedom of the press had also improved in Nineveh, he said, although progress remained uncertain.