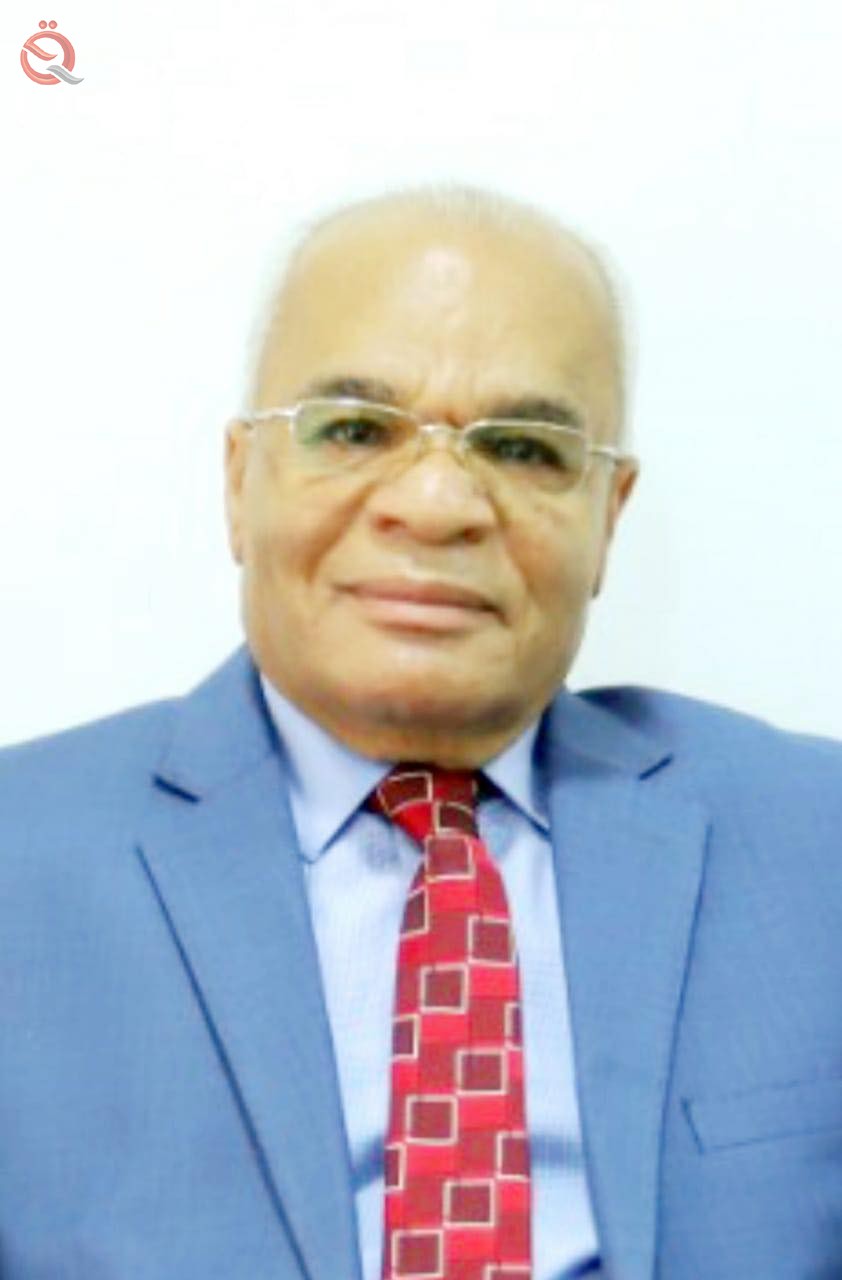 Last week, during his visit to the National Investment Commission, the Prime Minister issued a decision to withdraw investment licenses for lagging projects, whose implementation rates range from zero to 35%. And through an analytical review of the decision, we note that the follower of investment activity in Iraq at first glance that the decision is one of the treatments to curb delusional and lagging projects that were granted investment licenses at a previous stage in the time of monetary abundance and there were no real and sincere intentions to implement them for subjective and objective reasons according to what was planned and added In addition, due to the suffering of Iraq in the middle of 2014 from the accumulated crises and the economic, security and epidemic complex due to the drop in oil prices by more than 70%
Because of the war on terror and the Corona pandemic. In addition to what was announced by the Ministry of Planning that the investment projects owned throughout Iraq amounted to about 6000 projects and they need allocations amounting to 126 trillion dinars for the purpose of completing them, which forced the government to take a decision to withdraw licenses for projects that are lagging.
In order for the papers not to be mixed and for the National Investment Commission teams to be able to identify the projects covered by the decision, whose numbers have been estimated at more than 1,000 projects in various sectors and fields, so that the decision does not affect the attraction of real investment and for the purpose of preserving the Iraqi and foreign investor committed to the implementation map and its obligations with the government.
I think that the National Investment Commission, in partnership with the Ministry of Planning and Finance, the Central Bank and the Union of Contractors, undertakes to re-diagnose the projects covered by the decision and determine the real reasons for the delay in implementation, whether it is due to routine or incomplete government procedures, or because of the authorization, or because of the non-implementation of Cabinet Resolution 245 of 2019, which He emphasized support for investment projects that have achieved an implementation rate of no less than 25%, which called on the Central Bank to launch an initiative to lend to these projects as mentioned in the second axis of the above decision and for government banks to take charge of lending these projects according to the mechanism that was attached to the decision and focus on considering letters of guarantee issued by the bank Al-Iraqi Trade as a guarantee for loans, and I believe that private banks that are rated A can also be added to issue letters of guarantee, provided that the Ministry of Finance guarantees the reluctance to pay loans to these projects, especially since many private banks have customersAnd investors who are granted investment licenses and are in need of bank financing.

Similar topics
» Suha Al-Najjar: Withdrawal of investment licenses for lagging projects.. A fair and just decision for the serious investor
» Parliament denies the decision to withdraw the legislative decision not to exclude candidates
» Committee of projects lagging: the investment bodies of Baghdad and Najaf to resolve all investment projects
» Baghdad investment grants 15 billion dollars in vacations and delays the ratification of designs
» Abdul-Mahdi: I will lift the parliament request for my resignation