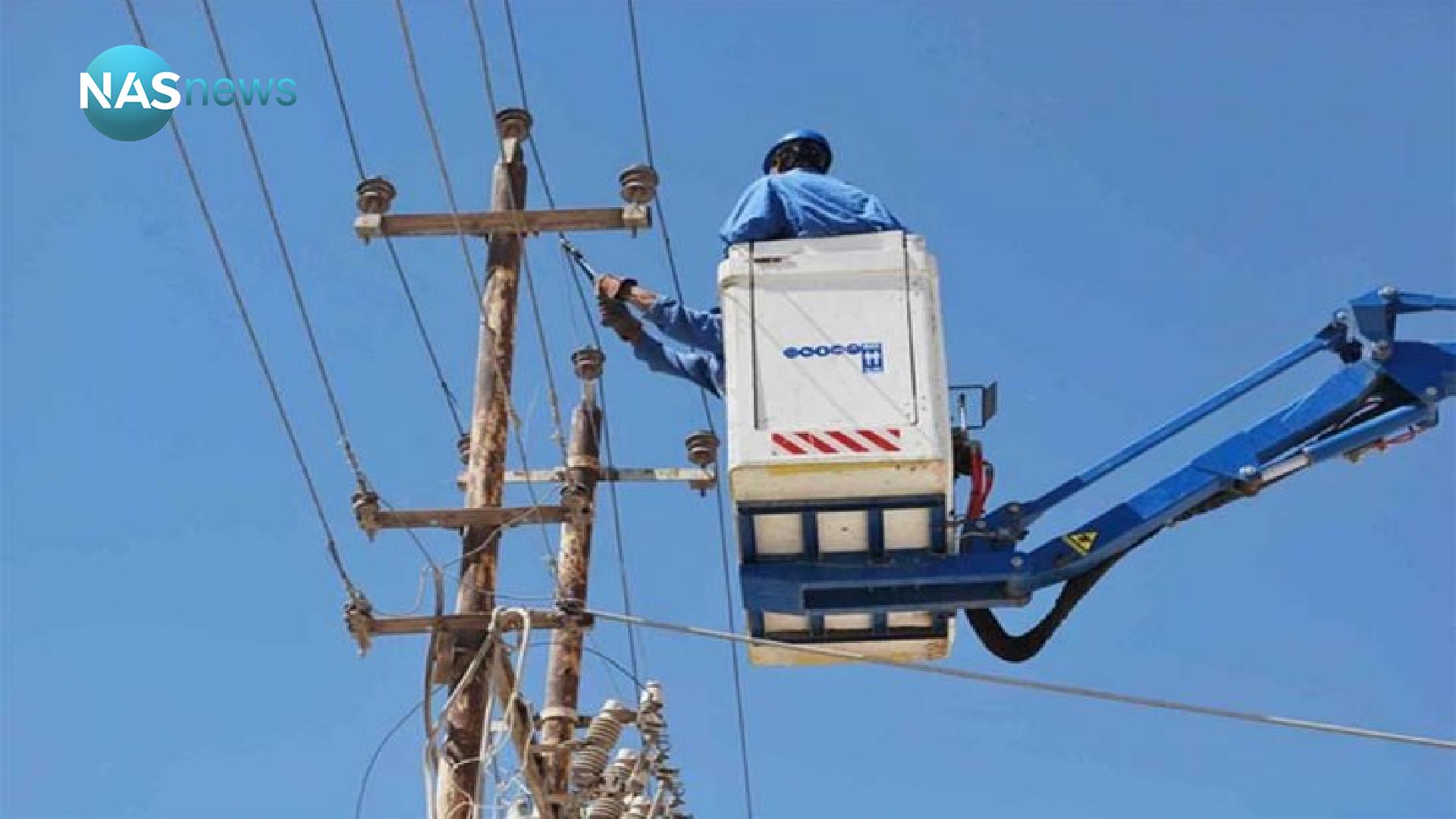 On Saturday, the Ministry of Electricity confirmed that there are efforts to popularize the electronic meter experiment in all regions.

Ministry spokesman Ahmed Moussa said in a statement to the official agency affiliated with "People" (May 1, 2021), that "the electronic counter is supposed to work in elected areas, and then study the experiment criteria in terms of its success in terms of its failure and addressing the failures in it." That, "according to government decisions, the Ministry of Electricity will put the Council of Ministers and the General Secretariat in the picture, to circulate this experiment to the rest of Iraq if it succeeds."

Moussa pointed out that "the most prominent challenges facing the ministry is the fuel plan file, given that the production plants need more fuel in their work, and therefore there is a need for a governing and necessary fuel plan in favor of the sustainability of work in power production and generation stations, in addition to continuing to detail (Dividing) agricultural areas and slums without the knowledge of electricity, which creates additional loads on the network, and thus the electricity cannot keep pace with the demand. "

He indicated that "continuing to delineate agricultural and slum areas and changing the sex of the property are among the main problems facing the ministry, in addition to the increase in energy consumption and the large number of excesses on the network, which confuses and causes the wear and tear of the distribution network, in addition to other factors such as non-compliance with the established quotas For the governorates, which negatively affects the rest of the governorates.

He pointed out that "Iraq needs 28 thousand megawatts of energy to meet the total demand, and the percentage of energy production in electricity currently has reached 15 thousand, and will reach during the period from 5/15/2021 to 1/6/2021 to 22 thousand megawatts, provided Regularity of the fuel plan. "

Regarding when Iraq will stop importing gas, Moussa said: "Iraq will dispense with importing gas as soon as the fuel plan is completed, and the ministry has proceeded to implement the federal government's directives by rehabilitating the gas fields, and there are central gas fields such as the Ardawi, Siba, Majnoon, and eastern Diyala fields." Therefore, we believe that if the gas produced from these fields is invested, it will suffice to meet the need for electricity. "


He pointed out that "the Ministry of Oil continues with the powers of the Ministerial Energy Council and government directives, to rehabilitate gas fields and adopt national gas, but the issue needs time limits and time limits."