Guru Holly: "We are in a place we have never been before so just a little bit longer. The cake has all the ingredients in and it’s in the oven baking" 4/30/21

Guru Holly: "We are in a place we have never been before so just a little bit longer. The cake has all the ingredients in and it’s in the oven baking" 4/30/21

The word is things are in motion and moving...So just because we do not see it at our level yet does not mean things are not happening. They are happening and it will gain momentum and speed up the process. We are in a place we have never been before so just a little bit longer. The cake has all the ingredients in and it’s in the oven baking.
*****************

Re: Guru Holly: "We are in a place we have never been before so just a little bit longer. The cake has all the ingredients in and it’s in the oven baking" 4/30/21

Call the fire department!!...something is terribly wrong with your oven...and I was looking forward to that cake!!....Sigh... 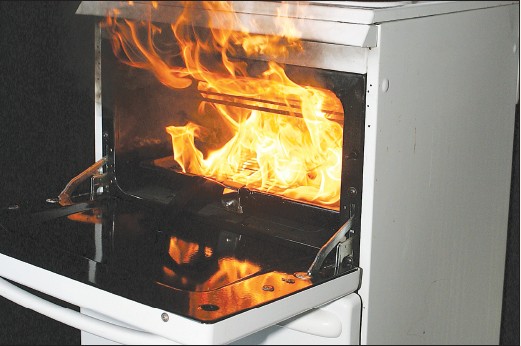 Re: Guru Holly: "We are in a place we have never been before so just a little bit longer. The cake has all the ingredients in and it’s in the oven baking" 4/30/21

They are happening and it will gain momentum and speed up the process. We are in a place we have never been before so just a little bit longer.


You know, and I repeat I am not a guru, but someone who shares a point of view on what I share with the news on the forum !!

I don't know his guru, the curiosity to see the zig comment that made me read the post !!

I didn't give him some reason on his point either:
They are happening and it will gain momentum and speed up the process. We are in a place we have never been before so just a little bit longer.

I understand that the members of the forum are frustrated on the dinars, and you are quite right, especially since the time that many people want to see a change in the rate !!

But for me this is a movement that is normal, but like mentioning that it takes a long time, and that the ingredients are mixed well for a cake, in a way he is right, they follow the demands of the international monetary fund, of the world bank, either for financial inclusion, to control borders, etc.

To control fraud the IMF project is that by 2030 everyone should be in financial inclusion with the electronic system on the planet !!

Washington is backing iraq on its economy, mastercard is advancing more and more in the country, electricity is increasing to supply the country, more and more, they are installing ATMs, they are forcing people to work with the private sector in giving the same advantages as the public sector, it will come down to the cost of civil servants, they improve the internet, etc.

To start the construction of the country, and with countries like the international one, either the United States which for the change of currency in dollars, even Kuwait make the change in dollars, and lately the Iraq in sending oil to pay kuwait debt

Is the currency transfer done in dollars to pay off the debt between the two, I ask myself the question ???

Before the war in 2003 they had a rate of change on international currencies, why that one moment with all the advancement they have made recently with the current Prime Minister will not return to the international market with a value on their currencies as before 2003 to market internationally !!

They must achieve the goal requested by the international monetary fund, the world bank, the un, etc ... if that does not change before the end of June 2021, I do not believe that it will be done before 2022, that is to say after the election of October 10, 2021, that is to say in 8 months, but as I mentioned it is my personal opinion !!

Good evening to all !!

Al-Kazemi: The Iraqi government is developing a social security law and a priority to combat corruption

Al-Kazemi: The Iraqi government is developing a social security law and a priority to combat corruption 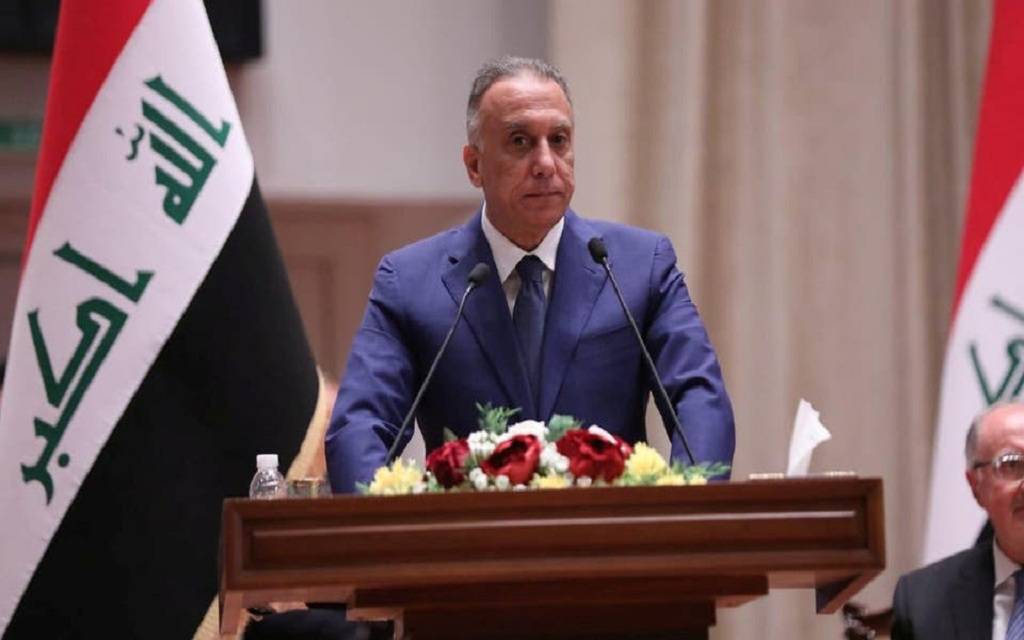 Mubasher: Mustafa Al-Kazemi, Iraqi Prime Minister, confirmed today, Saturday, that the government is working to develop the Social Security Law, stressing that fighting corruption is one of the government's priorities.
Al-Kazemi said during his visit and his meeting with the workers of the Central Bank building project on the occasion of International Labor Day: “I congratulate all Iraqi workers on this day, and I wish them and their families health, safety and wellness and thank your tremendous efforts, especially since you are today continuing to work to complete this great cultural milestone designed by one of the pride of Iraq, Zaha. Hadid, "according to a statement from the Prime Minister's Media Office.
He added that all world civilizations were built by honorable workers, and the great peoples of the world witnessed their rise at the hands of workers, noting that Iraq is launching today towards a reconstruction and building movement and is keen to support internal and external investment, and the driving force for all of this is the Iraqi factor who will build the country with its good arms.

Al-Kazemi pointed out that combating corruption in investment projects is the focus of attention and priority of this government, and we have taken many measures, and are continuing more to build and rebuild our country, and we must provide all support to the Iraqi worker and create a safe and secure environment for his work and a decent life for his family.

The Iraqi Prime Minister added, "We previously directed the Ministry of Labor and Social Affairs to work to develop the legal and social environment for the Iraqi worker, and we are currently working on developing the Social Security and Retirement Law to provide greater security for the Iraqi worker."

Similar topics
» Guru Holly: "The bonds are taking longer than everyone expected due to all the fraudulent bonds being presented" (How Does She Know? LOL) 6/8/21
» Holly RV Update: "The big reveal is not much longer and your wait is nearly over!" (Holly Does Intel From Fortune Cookies Now? LOL) 10/17/21
» Guru Holly: "I am just a messenger and sharing what I hear" (Did Holly Just Admit She Spreads Lies? Isn't That Dinarlands Problem? LOL) 6/14/21
» New Guru Wolverine: "The only valuable intel you will get from me and Holly is from boots on the ground and not from some third party" (Is Holly Still Vibrating On High? LOL) 12/20/21
» Guru Holly: "The news yesterday has been positive for the end of this week for notifications" (Did Holly Already Forget The Notifications Where Sent Out Last Month? LOL) 6/15/21