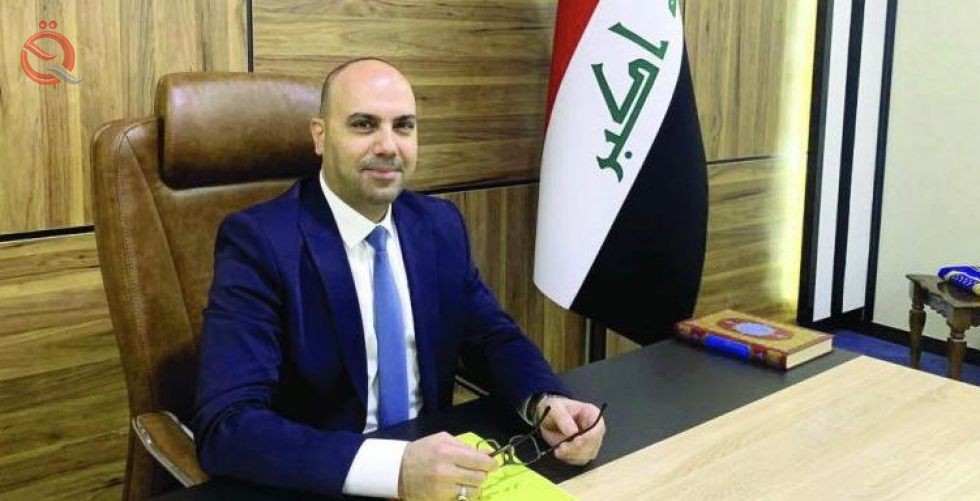 The Finance Committee in the House of Representatives favored the approval of the 2022 budget early, as it coincides with the House of Representatives elections in October of this year.
"The 2022 budget will face a big problem in approving it, especially since early elections will be held in October of this year," said Majid Al-Waeli, a member of the committee, in an interview with Al-Sabah newspaper.
Al-Waili predicted that “according to previous contexts and events, the budget will go towards the disbursement of sums according to the financial management system 1/12 as happened in last year's budget,” indicating that “the new parliamentary session may begin in early 2022 and not in this year for it to be able to approve the budget.” .
He added, "There is a possibility to present it at an early date and it may be discussed by the Finance Committee in the current session, but he may realize it at the time of the elections." Representatives take a longer time after the members of the House of Representatives win the elections.