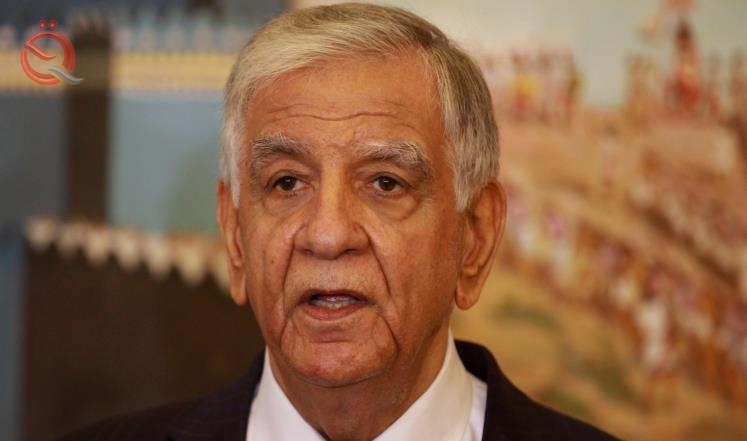 Similar topics
» PTR CC play by play BY debtarheelgirl 8/15 (Jwdaag post at cXc) (copied from DINAR RECAPS)
» PLAY LIKE A WINNER by TLF
» As a bagpiper, I play many gigs. Recently I was asked to play for someone special.........
» Dan & Tony PTR CC-Play by Play 8/15
» welcome friends