Iraqi markets on the brink of collapse after floating the Dinar

Iraqi markets on the brink of collapse after floating the Dinar 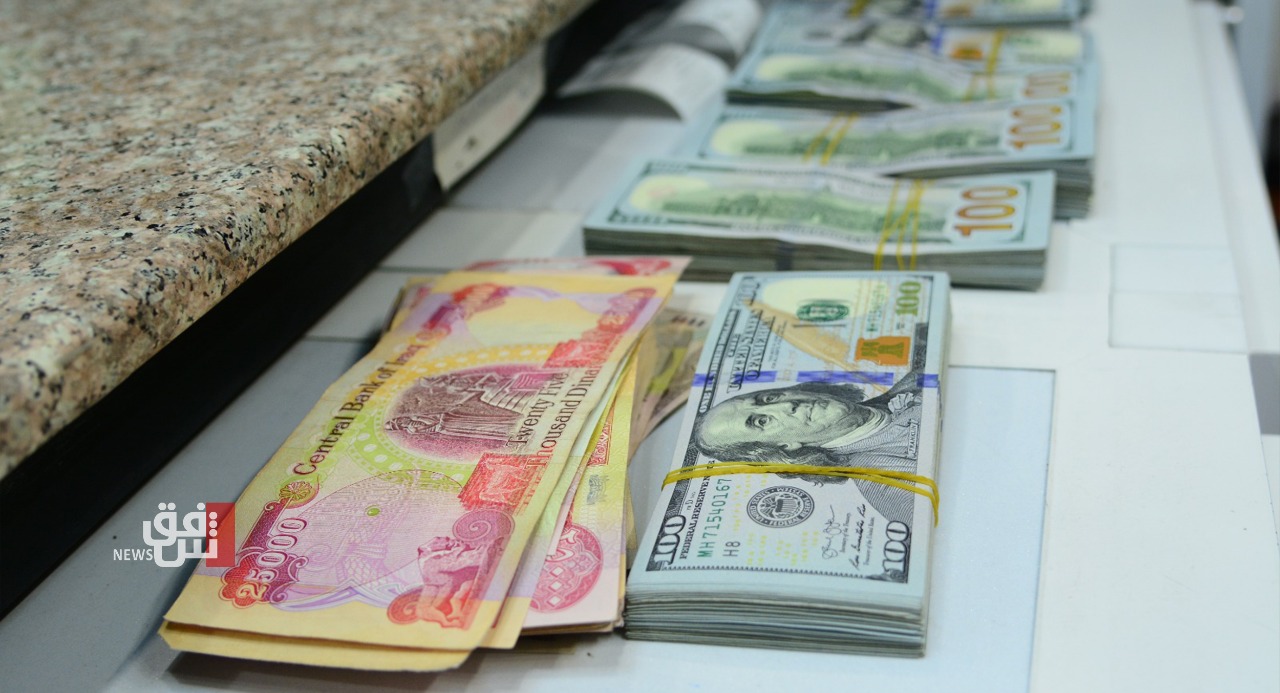 Shafaq News / Iraqi citizens are deeply concerned after many, including state officials, talked about the possibility of floating the local currency. It would be another blow to the Iraqi Dinar after the dollar was already raised in this year's budget.

According to specialists, the state's tendency to float the currency would raise the dollar again. That would decrease the confidence in Iraqi Dinar and increase prices in the markets, which will harm large segments of the people, especially the poor, who exceed 30% of the Iraqi population

However, other experts believe that the financial reality prevents the currency float due to the nature of the rentier economy, the lack of diversity of financing sources, as well as the Central Bank's active role in supporting the Iraqi Dinar.

Floating the currency is a complete liberalization of the currency exchange rate, with no interference by the Government or the Central Bank, but is automatically excreted in the currency market through the supply and mechanism's demand that allows the national currency' exchange rate to be determined against foreign currencies.

"The current price of Iraq's currency against the U.S. dollar after its devaluation will continue for a long time, and a full currency float may occur in the future", Finance Minister Ali Allawi stated.

"The Central Bank will work to maintain the current exchange rate level for as long as possible", he said.

The Central Bank is selling the dollar at its daily auction to finance foreign trade, which currently stands at about 200 million dollars, increasing or decreasing on demand.

The International Monetary Fund (IMF) reported that Iraq's economy contracted by 11% in 2020, reflecting a slowdown in economic activities.

The IMF expects Iraq's GDP to return to pre-COVİD-19 pandemic level by 2024.

Iraq is OPEC's second-largest producer, after Saudi Arabia, and oil revenues account for about 96% of the country's total public revenues.

"It is not permissible to float the currency in Iraq because the market will collapse in this case. The entry and exit of foreign currency are not only through the market - which is a way out for it - but the government is the one that brings this currency", Prime Minister's adviser, Mudhhir Mohammed Salih's told Shafaq News agency.

He also added, "If the government withdraws, supply will stop, and demand will increase, so the market will collapse. Currency floating is in economies where supply and demand come from the market, and the state intervenes to sell and buy to balance the price with its reserves".

Salih further elaborated, "The problem in Iraq is that the market is asking and that the state is offering. If the Central Bank does not sell the dollar, the whole supply stops, and there would be no other offer, and even if there is another offer, it will not be enough to meet the demand, so prices will rise because demand will be more than supply".

"We don't have free currency trading because there is no real cycle of capital as the state is rentier. The foreign currency in the market's only source is oil sales, and the state's main source of dinars to finance the budget is the sale of the dollar", economist Dhurgham Mohammed Ali told Shafaq News agency.

"The talk of floating the currency is unrealistic, and the finance minister is not concerned with managing the country's monetary policy because it is the prerogative of the Central Bank. The real value of the Iraqi currency based on its monetary cover can reach 1,000 dinars per dollar, so putting forward the float issue is unrealistic", he continued.

He also warned, "The formal float of the currency will put it in the hands of party brokers and their banks to manipulate its prices based on their interests".

For his part, Abdul Rahman Al-Mashhadani, a professor of political economics at the Iraqi University, told Shafaq News agency, "If Iraq decides to float the exchange rate of the dinar, for the time being, it will fall to 3,000 dinars per dollar".

"The float policy will not work for Iraq because it lacks both industrial and agricultural bases", he added.

The Central Bank of Iraq has decided to raise the sale price of the dollar to banks and exchange companies to 1,460 dinars - from 1,182 dinars per dollar - to offset the decline in oil revenues caused by the decline in oil prices.

Similar topics
» Iraq’s Central Bank is at risk of losing its independence
» Warning of its implementation .. Advisor Al-Kazemi: floating the currency leads to the collapse of the Iraqi market
» The possible collapse of the Iraqi dinar
» Finance Minister: The former dollar exchange rate distorted and damaged the economy ("the 2021 budget adopted an exchange rate of 1450 dinars per dollar")
» Warning Against "Floating Currency" To Raise The Price Of The Dollar Against The Iraqi Dinar