So says the global economist. I wonder which business school his degree is from? In this picture, he has obviously been to a prom. 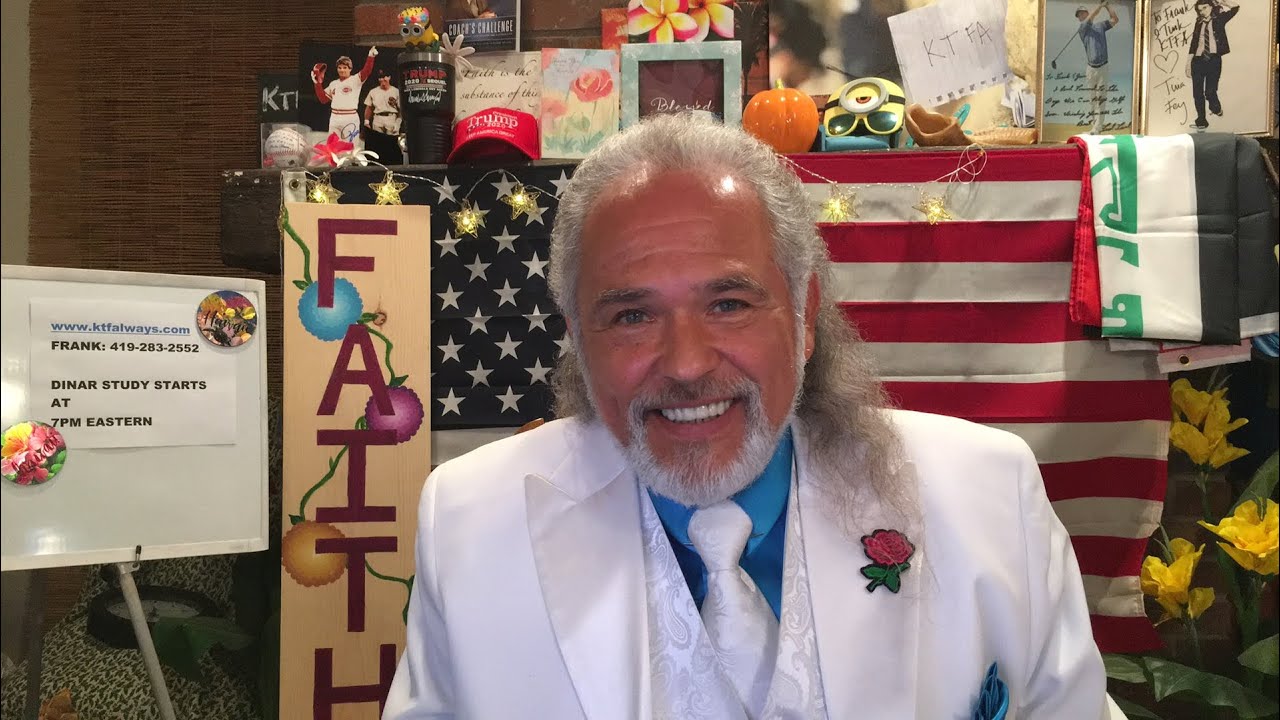 Page 1 of 1
Permissions in this forum:
You cannot reply to topics in this forum
Who is online?
In total there are 102 users online :: 1 Registered, 0 Hidden and 101 Guests :: 3 Bots

Today at 8:53 am by Purpleskyz

Today at 8:50 am by Purpleskyz

Yesterday at 11:53 pm by RamblerNash

Yesterday at 11:51 pm by RamblerNash

Yesterday at 11:50 pm by RamblerNash

Yesterday at 11:47 pm by RamblerNash

Yesterday at 11:45 pm by RamblerNash

Yesterday at 11:13 am by RamblerNash