The Governor of Nineveh identifies obstacles to investment ... The damage caused by ISIS is more than $ 15 billion

The Governor of Nineveh identifies obstacles to investment ... The damage caused by ISIS is more than $ 15 billion 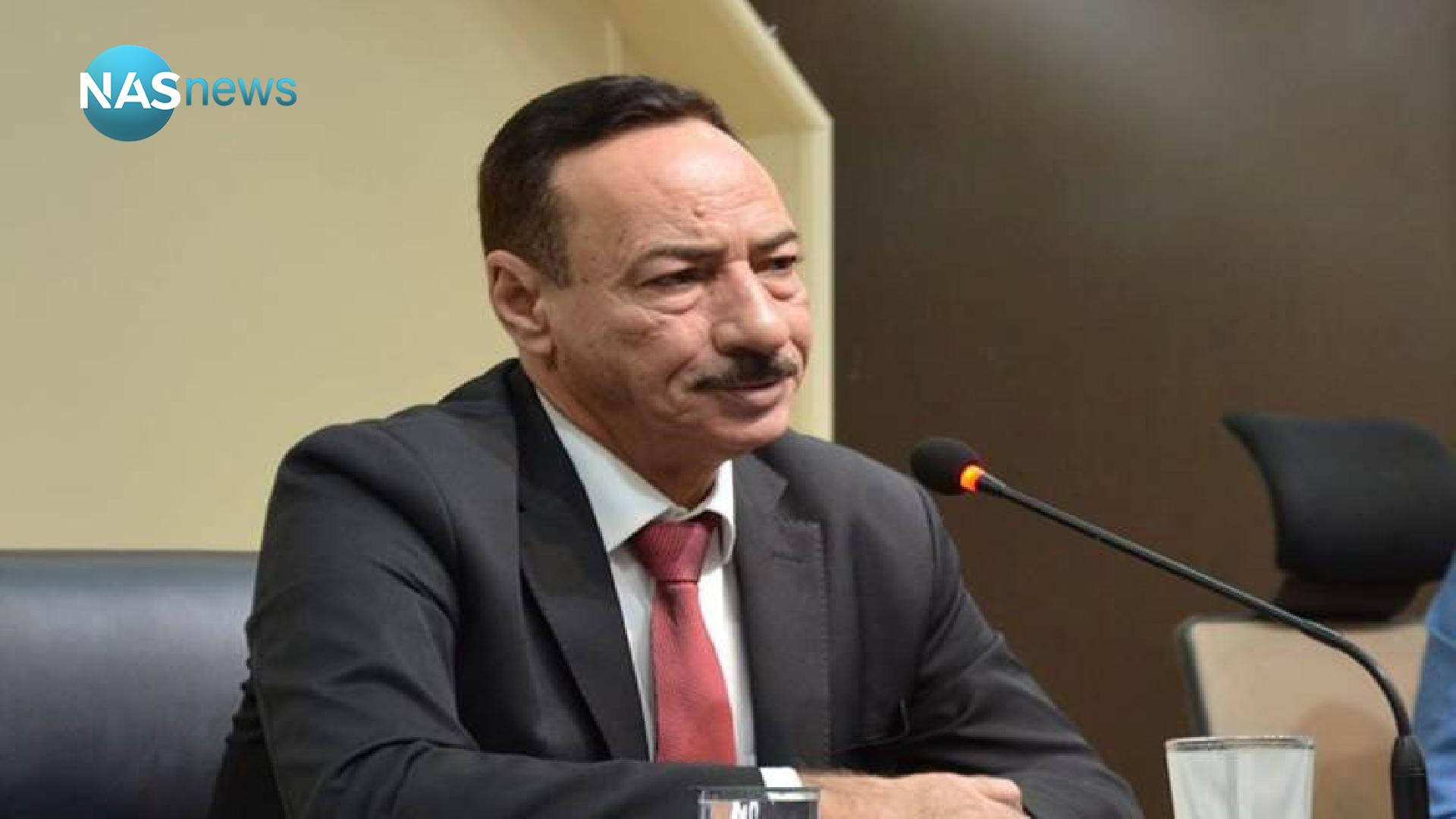 On Monday, the governor of Nineveh, Najm al-Jubouri, revealed obstacles that restrict the investment process in the governorate, while confirming that the damage caused by ISIS terrorist gangs is estimated at $ 15 billion.

Al-Jubouri said in a statement to the official agency, and "people" followed him (April 19, 2021), that "what was allocated to Nineveh governorate in the 2021 budget is not consistent with the great damage that the governorate has suffered," indicating that "experts have assessed the damage to the governorate's infrastructure due to gangs." ISIS terrorist attacks and battles of up to 15 billion dollars. "

He pointed out that "there are frozen funds of up to 380 billion dinars that were allocated for projects before 2014 that were not launched, and there are funds for contractors up to 70 billion, of which 30 billion were released in the budget only." It does not have the ability to build houses that destroy citizens. "

He added, "There are projects to build homes at low costs, but the governorate cannot compensate those affected within the budget."

He continued, "50% of the 2019 budget allocations have been launched for all governorates, and 75% of the financial allocations and projects for this year will go to 2019 projects."

He stressed that "it is not possible to rebuild Nineveh and the rest of the affected cities with invalid laws in effect, as powers must be given to the governors in the investment file, such as those granted to the Kurdistan region."

The governor talked about the obstacles to investment, saying: "When the investor needs a plot of land and it is affiliated with one of the ministries, it takes more than two years to obtain investment approval, which prompts the investor not to wait," noting that "the large restrictions on investment delay the construction of the governorates and the budget." Whatever it is, it cannot build a governorate, but investment is the solution. "

He pointed out that "there is a Kuwaiti grant that was launched to build two major hospitals," Al-Jumhouri and Al-Khansaa, "and they will be implemented, while the French loan will contribute to building Mosul Airport.

Regarding the security issue, Al-Jubouri said: "ISIS remnants are still remaining and we are in the lookout, and Nineveh Governorate enjoys a good level of security, and our security forces and the international coalition strikes are still continuing, whether in the Makhmour Mountains or in the desert between Salah al-Din and Anbar."

Similar topics
» The appearance of Muhammad Salih: The investment law in Iraq is one of the best laws, but identifying the land is the most important obstacle
» Nineveh Governor: Finance releases the frozen balances of Nineveh Governorate, amounting to 400 billion dinars
» After the recognition of "damage" 7 billion .. Karbouli: Governor of the Central Bank condemned himself how to trust him ?!
» Governor of Nineveh: We need $ 5 billion to restore life to Mosul
» Governor of Nineveh: 380 billion dinars frozen in Baghdad since 2014