An attack targets the US-led coalition in Iraq

An attack targets the US-led coalition in Iraq 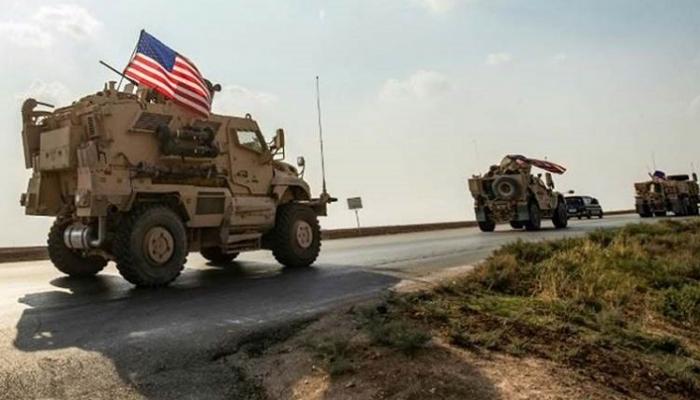 Shafaq News / An explosive device blew up on Thursday targeting a convoy carrying logistical support equipment for the US-led Coalition in Al-Anbar Governorate.

“An explosive device blew up on a highway west of Ramadi, center of Al-Anbar near the Global Coalition convoy”, a source told Shafaq News Agency.

The source did not give any further detail.

On January 5, the Iraqi parliament voted by majority to end the foreign military presence on the country's territory, following the killing of the Iranian Quds Force commander, Qassem Soleimani, and the deputy head Al-Hashd Al-Shaabi, Abu Mahdi Al-Muhandis, in an American airstrike near Baghdad International Airport.