CBI sales rose by +2% in the Foreign Currency Auction

CBI sales rose by +2% in the Foreign Currency Auction 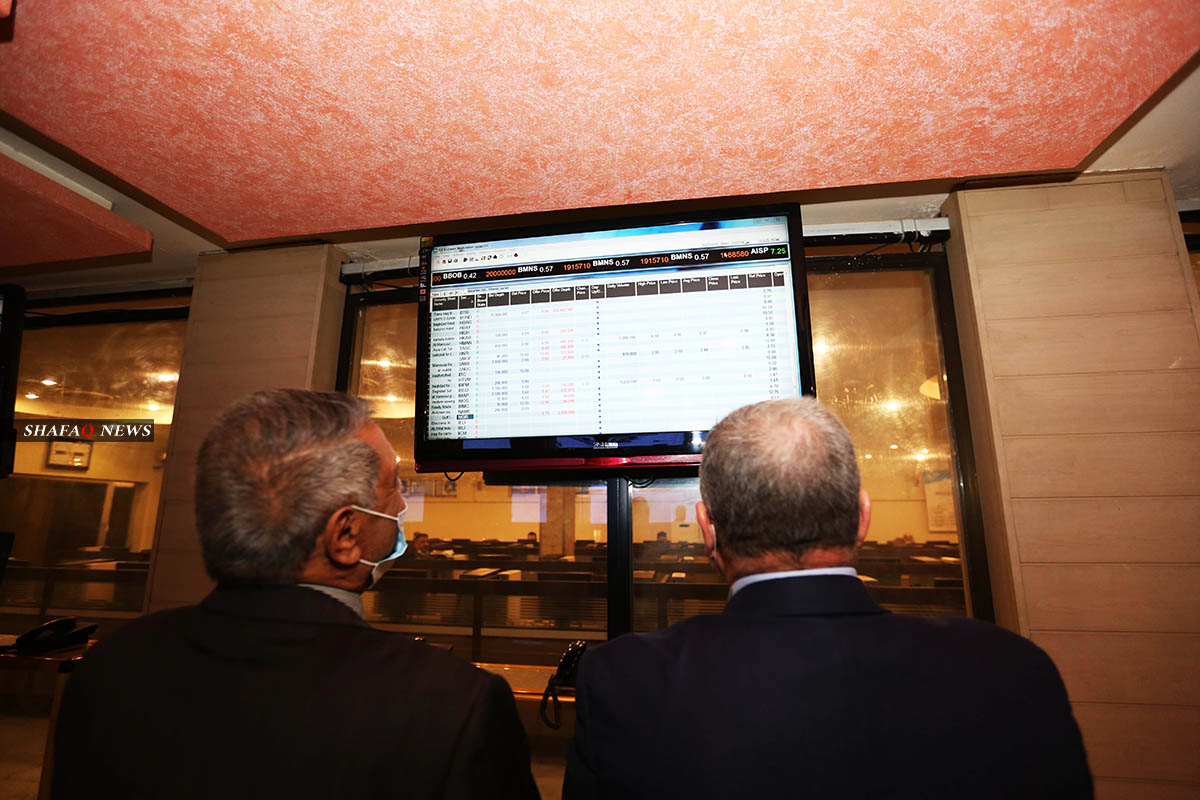 Our correspondent explained that 14 banks, nine banking companies, and 105 foreign currency exchange companies cashed in nine million dollars, while all the remaining sales went to boost funds abroad in the form of transfers and credits, with 28 banks meeting those requests.