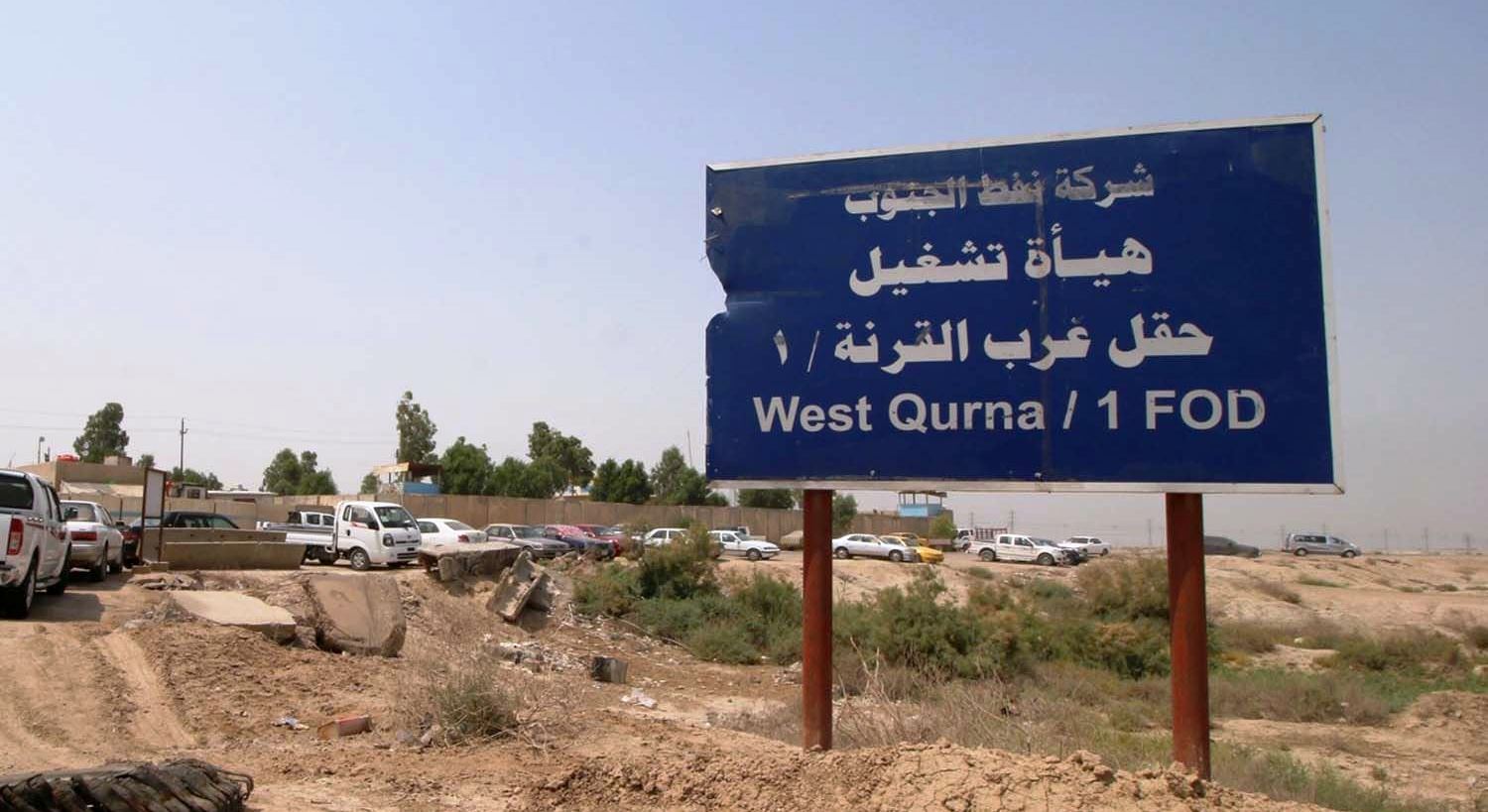 Shafaq News / The Iraqi Ministry of Oil announced on Thursday that it will hold a round of talks with American companies specialized in the field of oil to buy Exxon Mobil’s stake in West Qurna 1 field.

Iraqi Oil Minister Ihsan Abdul-Jabbar said in a statement singled out by Shafaq News Agency; "The ministry started its discussions with major American companies to choose a company that would get the right to buy Exxon Mobil’s share in West Qurna 1 field."

And ExxonMobil had signed, in January 2010, an agreement with the South Oil Company, one of the companies of the Iraqi Oil Ministry, to rehabilitate and develop the West Qurna-1 field in southern Iraq.

The proven reserves of the field amount to 8.7 billion barrels, and West Qurna is one of the rewarding fields that the major Western oil companies are looking forward to in the face of stagnant or declining production. 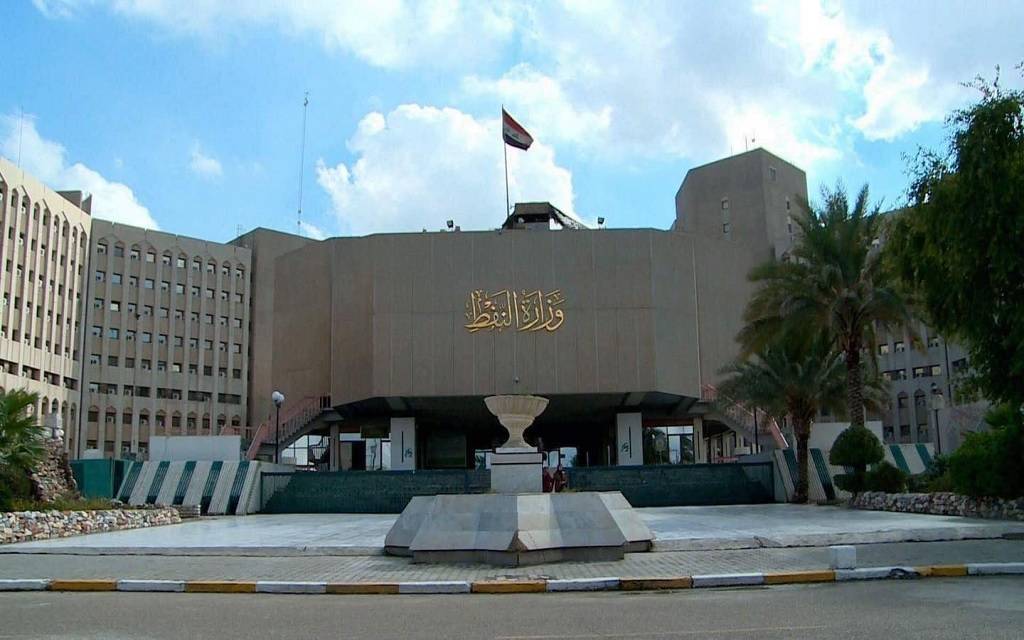 Mubasher: The Iraqi Ministry of Oil announced today, Thursday, that it discussed with American companies the purchase of ExxonMobil's share in the West Qurna / 1 field .


The Ministry's media office said, in a statement, according to the Iraqi News Agency, "INA," that the ministry is studying with American companies the possibility of buying Exxon Mobil's share in West Qurna / 1 field in Basra Governorate.


It is noteworthy that the West Qurna field is one of the largest Iraqi oil fields, and it is located in the province of Basra, and production began in it in 1973 and contains a stock of 24 billion barrels. It produces 300,000 barrels per day, and is divided into West Qurna Field / 1 and West Qurna Field / 2.


West Qurna / 1 field is being developed by a consortium that includes ExxonMobil with a share of 60%, the Iraqi National Oil Company of 25%, and Royal Dutch Shell 15%.

Yesterday, Wednesday, Oil Minister Ihssan Abdul-Jabbar Ismail said that Iraq aims to invest 300 million standard cubic feet per day (muqmq) of gas associated with oil operations in the Halfaya field , indicating that the end of 2022 AD will witness the achievement of this goal.