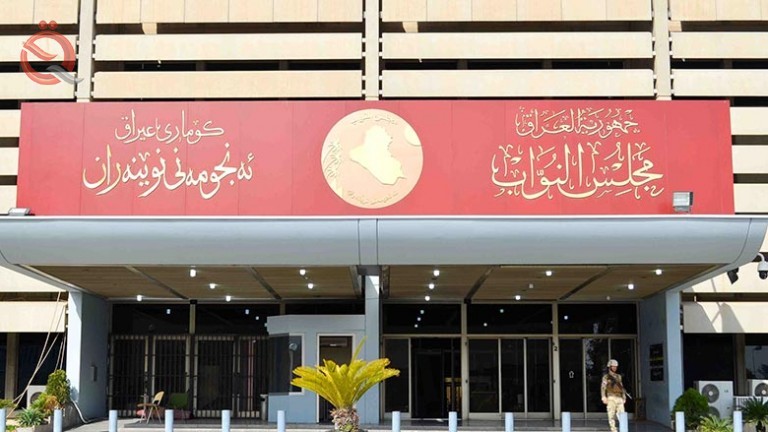 The Parliamentary Oil and Energy Committee confirmed, on Wednesday, that the 2021 budget has adopted a new mechanism regarding the petrodollar clause, which includes opening funds and accounts for oil-producing provinces and placing their share of funds away from the Ministry of Finance.
Committee member Sadiq Al-Sulaiti said in a press interview, "The issue of (petrodollars) in all budgets was mentioned that there are dues for oil-producing provinces, as well as governorates that contain refineries as part of the" petrodollar "allocations, through sums to these governorates as part of their investment plan. .
He added, "What happened during the past years, that this topic was written in the budgets, but not applied, because the Ministry of Finance was citing the lack of financial revenues and the deficit remains in financing" petrodollar "projects.
Al-Sulaiti explained that "the debt of the Ministry of Finance to the southern governorates amounted to more than 25 trillion dinars, according to the" petrodollar "clause, and this amount has not yet been paid, and that" the 2021 budget has developed a new mechanism that differs from its predecessor, and this mechanism imposed on the Ministry of Finance to establish special funds. For the "petrodollars", by opening accounts on a monthly basis from oil revenues that are deducted from the "petrodollars" in order for these projects to be organized by the producing provinces according to their production quotas, and the amount remains far from the disposal of the Ministry of Finance.

Similar topics
» Parliament Finance calls for activating petrodollar funds.. Allawi provides an explanation for the budget
» Parliamentary Energy: oil companies are required to extend its work to fifty years in exchange for a review of its contracts
» Parliamentary energy : collecting electricity funds is only 7%
»  A deputy from Diyala leads parliamentary efforts to allocate an independent budget for intelligence in the 2021 budget
» The regional government holds a special meeting on the 2021 budget bill