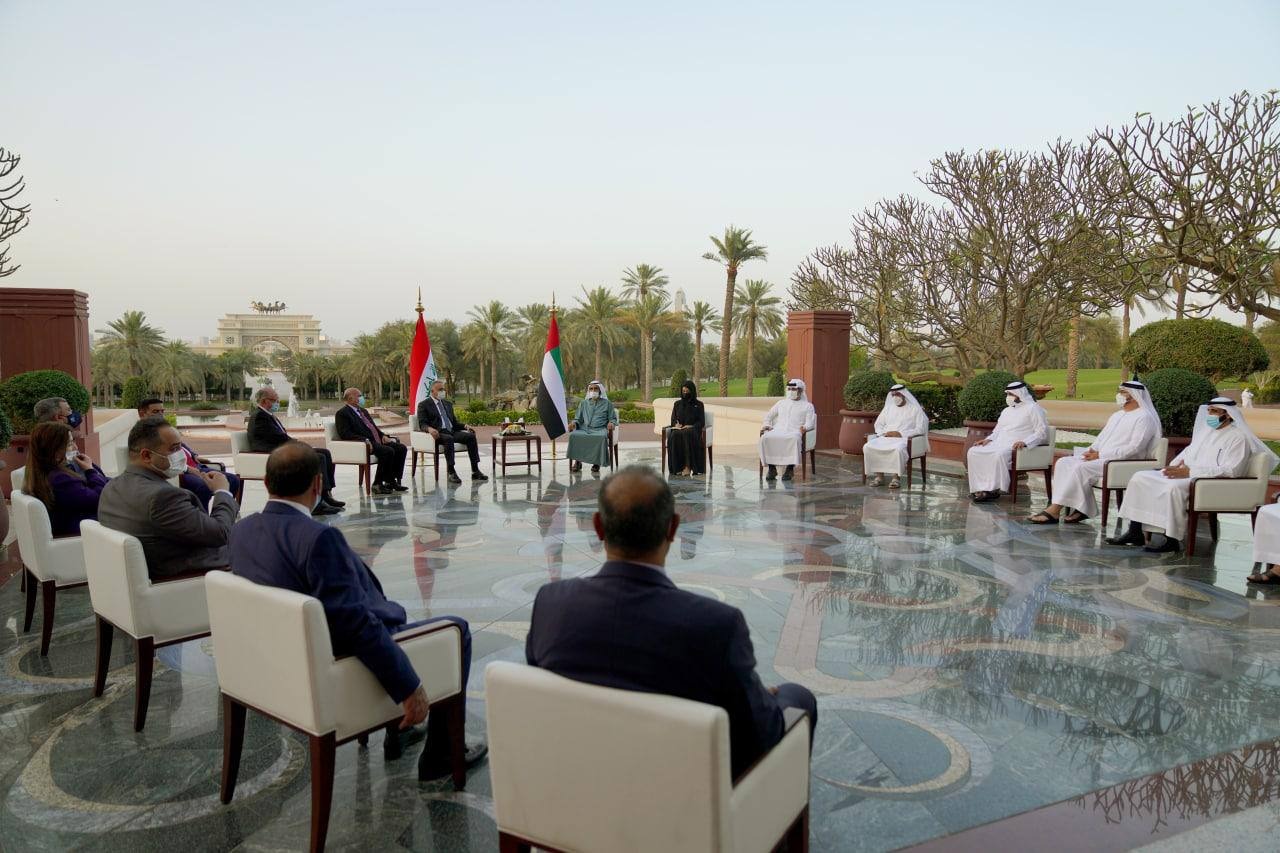 Shafaq News / The Governor of Anbar, Ali Farhan Al-Dulaimi revealed, on Tuesday, the most prominent things he discussed during his recent visit to the United Arab Emirates and the Kingdom of Saudi Arabia, and the most important results and investment opportunities in the governorate.


Al-Dulaimi told Shafaq News, "The investment file and the private sector are among the most important files for Anbar Governorate, and there were many opportunities during the visit to the Emirates and Saudi Arabia, starting with the energy, oil and gas file, and ending with housing, tourism and other service sectors."


He added, "During the visit to the Kingdom of Saudi Arabia, there were high positive results regarding gas and oil investment, considering that the Akkas field in Anbar is one of the most important fields in the country, and there are consultations between the Ministry of Oil and SABIC with other American companies."


He pointed out that "with regard to investment with Saudi Arabia in the fields of agriculture, tourism and phosphates, many investment opportunities have been offered to the Kingdom as well."


And Al-Dulaimi said, "During the visit to the Emirates, there was more than one approach, the most important of which was the presentation of an investment opportunity for the largest ceramic company in the Middle East during a meeting with the ruler of Ras Al Khaimah, given that the raw materials are in Anbar, and we are now trying to transfer the company's experience and establish a ceramic factory in Anbar. "


He stressed that "there is a tendency by a number of Arab countries to have an investment presence in Anbar Province."


Regarding the job opportunities that these investment projects will provide, Al-Dulaimi stressed that, "Certainly when we talk about the crutch field and many other investment opportunities, they will all contribute to the employment of many unemployed people, as well as for projects to build housing units, infrastructure and road construction. The investment files that were presented are concerned with gas and its economic implications for the country in general.


Al-Dulaimi added, "With regard to phosphates, there is a company in Anbar that has more than 7000 employees and thus also opens other job opportunities in the field of transportation, marketing and the like, and the same is the case for the General Company for Glass Industry and Agricultural Investments, and all these projects enhance the economic reality of Anbar and provide opportunities." The work is great and promising for Iraq in general and Anbar in particular.