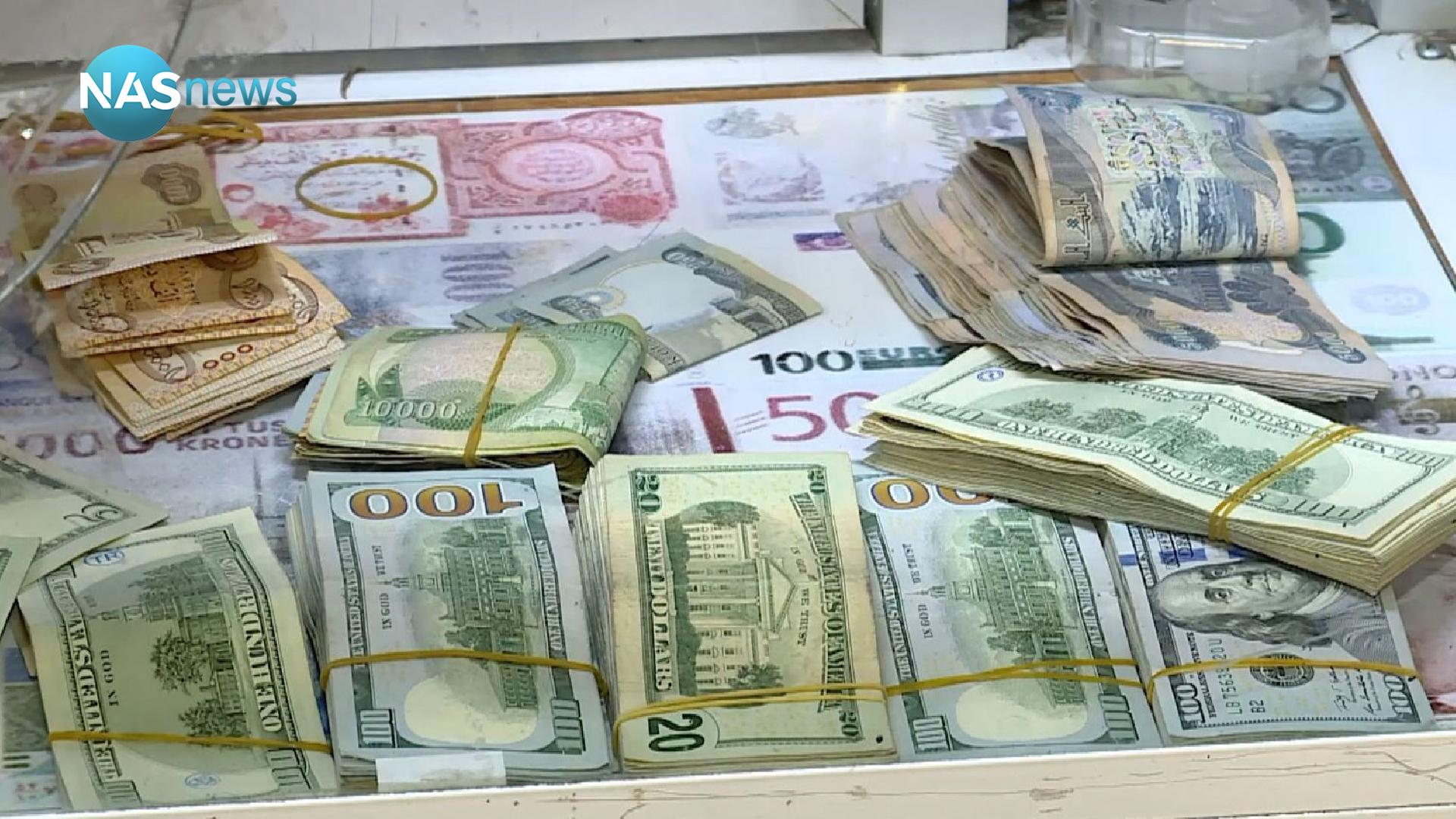 On Tuesday, the Iraqi Stock Exchange recorded a boom in the exchange rate of the dollar against the Iraqi dinar.


According to the observation of "People" (April 13, 2021), the price of the dollar on the Iraqi Stock Exchange recorded today 149,250 against the dollar.


Prime Minister Mustafa Al-Kazemi confirmed, on Tuesday, the increase in the Central Bank's reserves of the dollar, after the reform measures, while noting that the increase in commodity prices is mostly linked to the greed of some traders and there are campaigns to prevent this price manipulation.

"We congratulate the Iraqi people on the occasion of the blessed month of Ramadan, the month of goodness, love and tolerance," Al-Kazemi said during the cabinet session held today, Tuesday, according to a statement issued by his media office.

He added, "Following up on citizens' issues and needs and easing bureaucratic procedures is one of our priorities, and all ministers should make more efforts to provide for these needs."

He continued, "We came to serve the citizens and overcome the challenges the country is going through, not for a political goal. We have areas in which we have succeeded and other areas that need follow-up and increased work."

He stated, "We renew our directives to the Ministry of Trade to work continuously to provide more foodstuffs in the ration card and to exert its utmost efforts."

Al-Kazemi indicated, "We have succeeded in increasing the Central Bank's reserves of the dollar after the reform measures that we have taken."

He concluded, "The Ministry of Health has made an effort to provide vaccines for the Corona epidemic, and it is very important that there be encouragement for citizens to take the vaccine."


On Tuesday, the Central Bank identified ways to improve the ration card items, while indicating the need for the government to support local industry and agriculture.

The Deputy Governor of the Central Bank, Ihssan Shamran Al-Yasiri, said in a statement to the official agency, which was followed by "Nass", (April 13, 2021), that "one of the demands of the World Bank during negotiations to raise the exchange rate of the dollar is to reform the public financial departments, which are taxes, customs, levies and financing part of the financial savings Achieved in favor of the fragile classes, "stressing" the need to improve the ration card items to reduce the damage caused by adjusting the exchange rate. "

He added that "it is possible to improve the ration card items by fighting corruption, and to limit the waste of Iraqi money in corrupt deals, because most of the ration items are national production such as rice, sugar, flour, oil and tomato paste," pointing out that "the government can invest the exchange rate adjustment initiative." Through more support for the local industry and agriculture after it obtained a competitive advantage of more than 23% against the importer of the products, and thus the importer is facing difficulty in competing with the local product. "

He continued, "The World Bank suggested to the Central Bank of Iraq to amend the dollar exchange rate to 160 thousand dinars per 100 dollars, as it is the real price that the local market can settle on compared to neighboring countries," noting that "the central bank, through its study of the market and the living situation, found that The current value of the exchange rate is 145,000 suitable, and has actually achieved the desired results in monetary policy. "