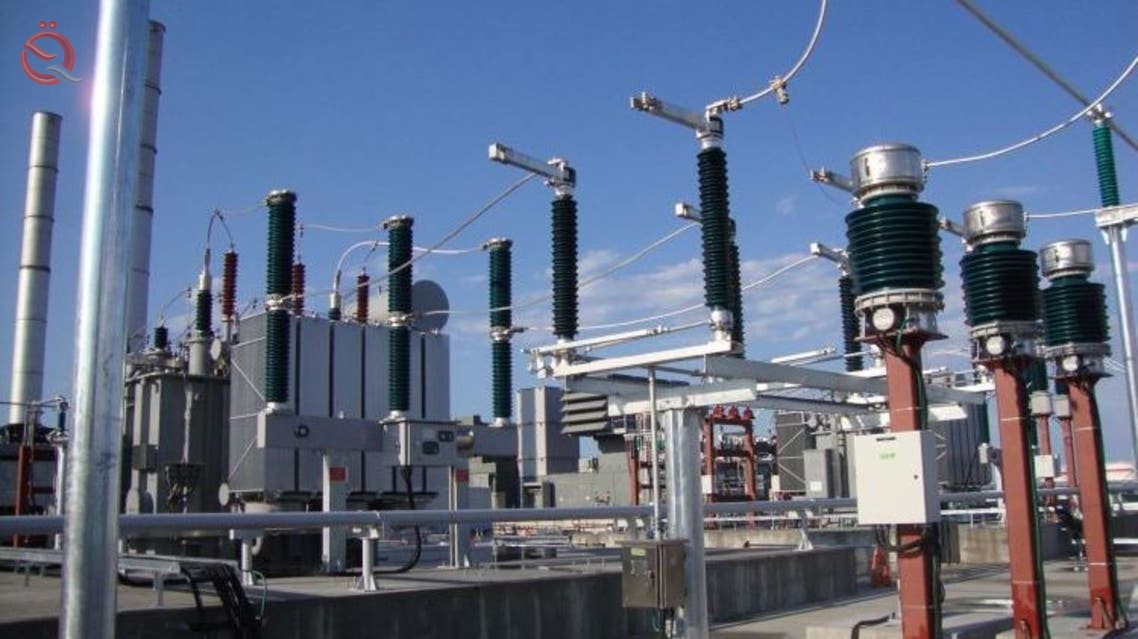 The Ministry of Electricity announced, on Tuesday, that the increased supply of electric power hours is due to several reasons, including the moderate season, indicating that it will enter the summer season with a capacity of 22 thousand megawatts.
The ministry's spokesman, Ahmed Moussa, said in a press interview, "The low temperatures and moderate season are a reason for controlling the loads, indicating that" the ministry has also worked to add some production units that were under maintenance and were completed, as well as the entry of some generating capacities and the rise in gas levels. Specifically, it was imported, which amounted to 22 million cubic meters. "
He continued, "Among the other things that helped improve energy is the joint cooperation between the ministry and the Ministry of Oil by providing fuel from raw materials and gasoline, which contributed to operating some stations," stressing that "the month of Ramadan will witness an improvement in energy according to what we have made of plans that required raising rates. Production, easing bottlenecks and strengthening the distribution sector, which will increase comfortable and satisfactory hours for citizens during this month.
Moussa stressed that "the ministry has big plans in the production, distribution and transportation sector during the coming summer. The ministry is also counting on introducing some new stations, such as the sitting station in Salah al-Din, and operating new stations at 132 kV level in some governorates and cooperating with the Ministry of Industry in providing many Among the articles governing the maintenance of the network, such as transformers, then we will begin a plan to resolve bottlenecks in the distribution sector. "
Moussa expected that "next summer will provide processing hours, if they are not good, they will be acceptable to the citizens, and we will reach 22 thousand megawatts. If not acceptable, then it will be better than last summer."
Iraq suffers from a continuous interruption of electric power and the crisis intensifies with high temperatures in the summer, prompting citizens to seek the help of private generators to make up for the shortage.