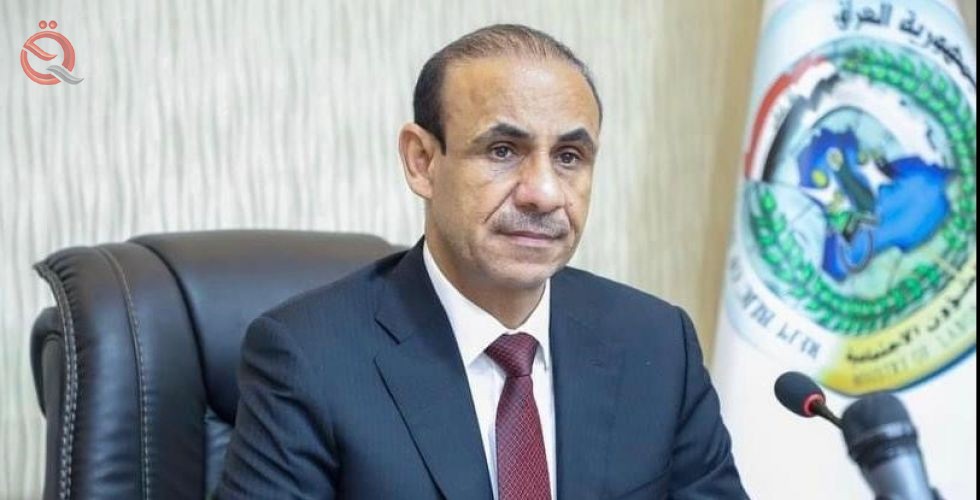 Minister of Labor and Social Affairs, Adel Al-Rikabi confirmed, on Sunday, that the administration of the retirement and social security fund for workers decided to raise the minimum wages for insured workers from 350 to 450 thousand dinars per month, while he indicated that the ministry aims to provide security for between 4 to 5 million workers in the private sector.
"The number of retired workers who will benefit from this increase is approximately 21,000 guaranteed workers," Al-Rikabi said in an interview with Al-Sabah newspaper, which was followed by Al-Eqtisad News, stressing that the decision was submitted to the Council of Ministers for approval after its inclusion on the agenda.
He added that "the number of registered insured workers who will be referred to retirement in the future amounted to 561 thousand workers," indicating that "the target number of workers for their inclusion in the insurance and retirement law ranges between 4 to 5 million workers in the private sector, while the number of those covered so far has reached 561 thousand workers in the law." Insurance and retirement ».
Regarding the ration card file, the Minister of Labor and Social Affairs explained that there are new mechanisms that the ministry will work on in coordination with trade to amend the target groups for inclusion in the ration card file, indicating that “these steps will target all segments sponsored by the Ministry of Labor and Social Affairs specifically from the beneficiaries of the social protection network and those with "Disabilities, special needs, insured workers and other vulnerable groups sponsored by the Ministry of Labor have no or limited income."
He pointed out that “the Council of Ministers has directed all ministries to provide the Ministry of Trade with the names of their employees who receive monthly salaries of more than one million and 500 thousand dinars with the aim of withholding the ration card from them, as well as other groups registered in the Department of Companies Registrar in the Ministry of Commerce, the Federation of Chambers of Commerce, the Union of Contractors and some of the unions Dentists and pharmacists are people with high incomes who do not need the ration card.