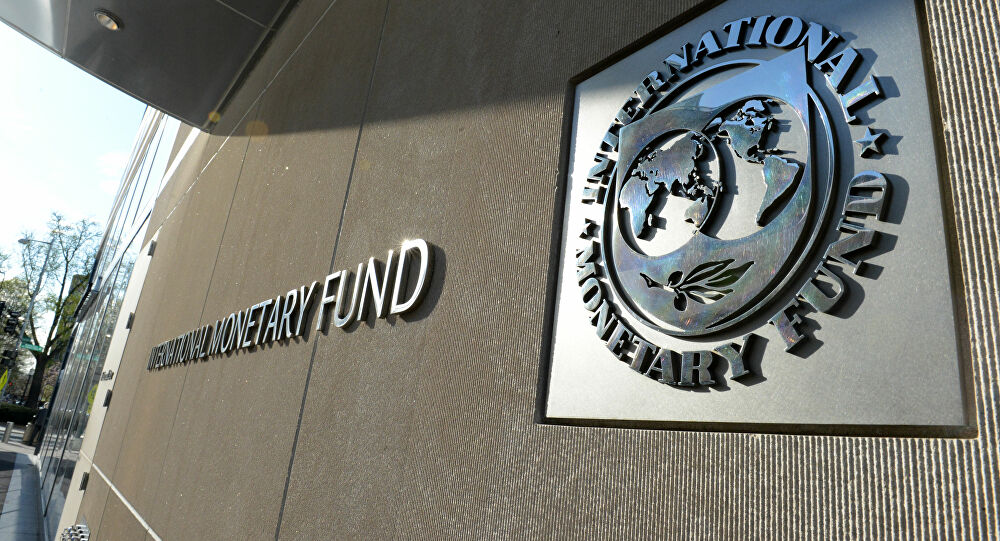 Shafaq News/ The financial and economic advisor to the Iraqi Prime Minister, Madhar Muhammad Salih, elaborated the mainspring of the World Bank and IMF's pessimistic forecast for the Iraqi economy, hinting at Agriculture as a safe haven.

Salih said in a statement to Shafaq News Agency, "the World Bank and the International Monetary Fund (IMF) forecasted a contraction of the Iraqi economy in the forthcoming years. They attribute this to the expanding expenditures, receding incomes, and excessive dependence upon oil revenues."

"Oil dependence is an alarming feature since oil benchmarks are continuously fluctuating. This boosts debts and fuels crises."

"Iraq's population is exponentially increasing, rendering, thus, effective and firm economic reform a must. In the absence of economic reform, oil dependence persists. While this might buy Iraq ten years in which oil retains efficacy in the world's economy, the efficacy might dip later."

"Iraq has the means to cope those issues by balanced and sustainable reform," he added, "reform must tackle unemployment as a top priority. The citizens need a job to subsist, not necessarily in the public sector; the private sector can be a guarantee. However, this approach requires tremendous legislative power."

"Other solutions include cracking joint development programs between the private and public sector. This achieves sustainable development we can inherit to the upcoming generations and not the burdens."

"The best solution is to bolster the Agricultural sector. This does not imply neglecting industry and other sectors. Agriculture is a strategic alternative to oil. Iraq has a huge agricultural potential. Twenty-three million dunums, we only invest 11 of which."

"However, this needs a huge strategy for water resources and Agricultural administration," he added, "agriculture relieves Iraq from oil dependence as a sole source for the treasury, ensures food security and job opportunities."

"Developed countries do not neglect agriculture. US, in spite of the gigantic industrial momentum, lays significant emphasis on agriculture. The same does New Zealand and Canada."