State of Law: We intend to return the previous exchange rate

State of Law: We intend to return the previous exchange rate 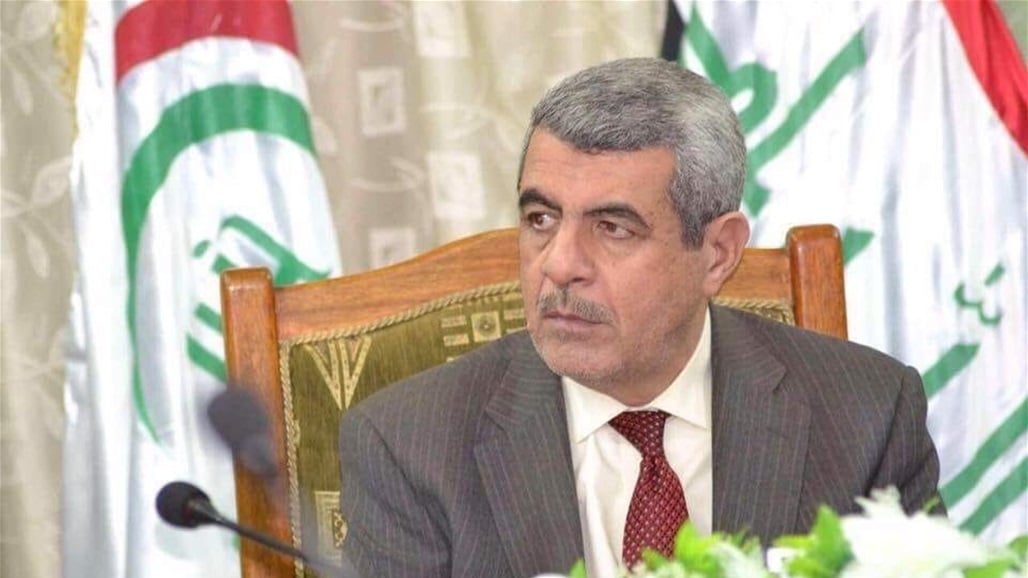 Today, Wednesday, the State of Law Coalition confirmed its intention to return the exchange rate of the dollar to what it was.

The deputy said from the coalition Behind Abdel SamadIn a statement received by Alsumaria News, we affirm our steadfast principled position in refusing to raise the dollar exchange rate that we clearly embodied through our refusal to vote on the budget. Mixing the cards and stressing that the Iraqi people are more intelligent than being deceived by the attempts to distort them, which we believe are the electoral goals that stand behind them.

He added, we also confirm that the vote session on the budget was the real field to prove standing with the poor and vulnerable classes of our people, and what happened in the vote to raise the exchange rate in the budget is a big mistake that those who voted on the budget bear no matter what justifications they provide.

He concluded by saying that we are in the state of law and we will continue our efforts to return the exchange rate to what it was and defend the poor, middle classes and people with limited income.