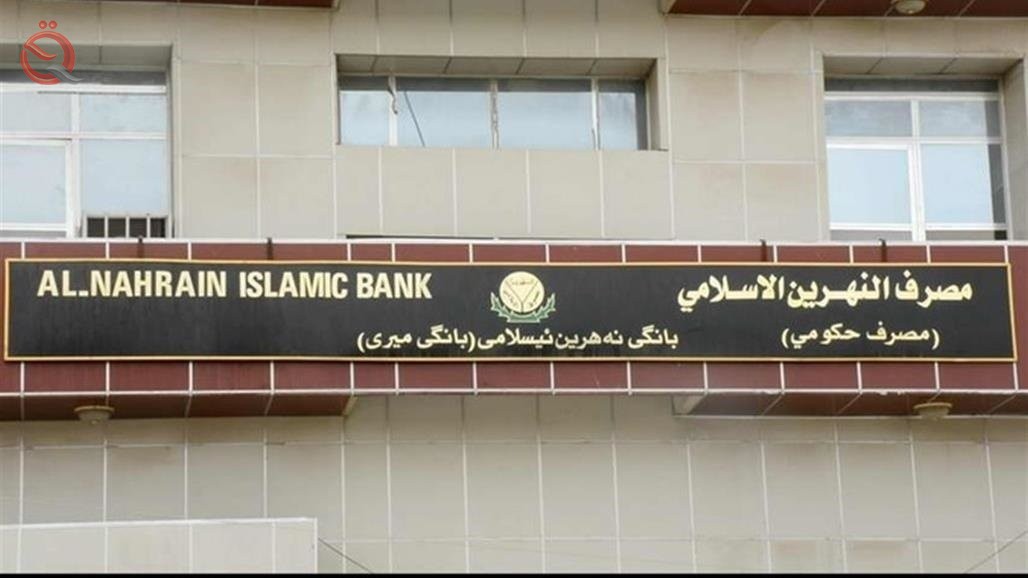 The governmental headquarters of Al-Nahrain Islamic Bank is in Baghdad

Al-Nahrain Islamic Bank launched a service for financing medium-sized projects, whose amounts reach one hundred million dinars, in addition to the profitability of buying cars in amounts up to 60 million dinars.

"Al-Sabah" newspaper quoted a responsible source as saying, "The maximum limit for financing medium projects reaches one hundred million dinars, while the minimum is ten million dinars, in order to finance the purchase of goods," noting that "the profit rate for these amounts reaches 7 percent, and with a payment period." From five to seven years. "

The source added that "the bank has set six conditions within its controls; the first is that the first installment is paid 30 days after the customer receives the required goods, and the second is that the age of the funding applicant is not less than 18 years and not more than 55 years."

And he continued, as for the third condition, it is for the applicant to provide a guarantor or more employees of state departments who cover his net salary or their salaries twice the monthly installment, indicating that “the bank has stipulated fourth, that in the case of increasing the amount of financing to (30) million dinars, it provides A recent real estate bond that is free from the sign of seizure, foreclosure or confiscation, and that its estimated value exceeds the amount to be financed by 20 percent and is mortgaged in favor of the bank before the requested financing.

He indicated that the bank stipulated "Fifthly" that "submit an economic feasibility study for the funded project from a specialized (consultant) accounting office approved by the Accountants Syndicate, and those whose financing is less than (70) million dinars are exempted from this, while the sixth condition is to submit proposals. The materials from a competent supplier and the prices of the commodities to be purchased.

As for the profitability of the purchase of cars, the source confirmed that "the amount of the profit rate is 5 percent and the payment period is 6 years," on the condition that "the age of the applicant to buy the car is not less than 18 years and not more than 60 years, and is due to be paid after 30 days have passed." On the delivery of the car to the customer with the obligation of the applicant to provide financing with one or more sponsors.