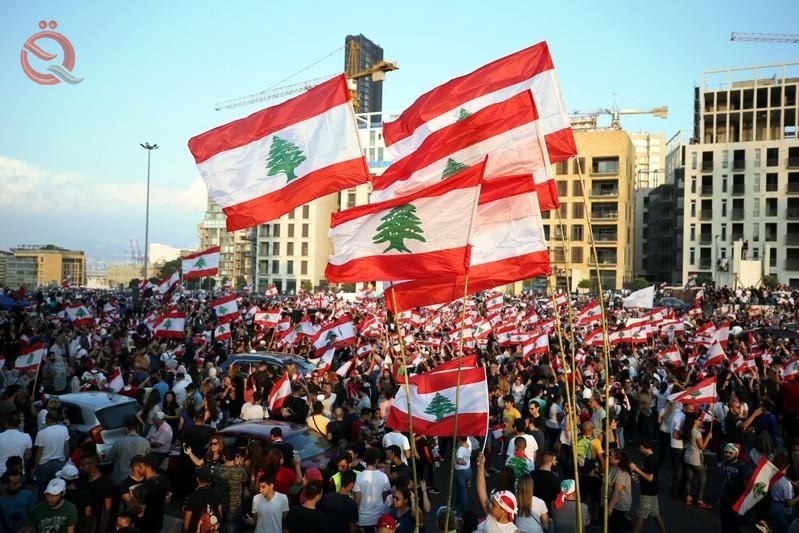 The Economist News Agency reveals the details of the Lebanese-Iraqi strategic agreement, which includes granting Iraq 500,000 tons of Gaswell to operate power stations in exchange for health and agricultural services.

Several Iraqi and Lebanese sources told Al-Iqtisad News that the agreement includes opening an account for the Iraqi government in the Lebanese Central Bank and in Lebanese pound, in which the money will be placed for the sale of 500 thousand tons of Gaswell, noting that Iraq will not provide oil to Lebanon because the latter does not have Any refineries.

Iraq's production capacity of gaswell is 106 thousand barrels per day, while Lebanon needs one million tons of gasol to operate the power stations.

The sources indicated that the health program for treating Iraqi patients abroad will benefit a number of citizens who will be treated in Lebanese hospitals, in addition to bringing Lebanese health cadres to work inside Iraq, noting that the agreement also includes obtaining agricultural products.

The sources noted that the coming days will witness a visit by a Lebanese official to Iraq, in order to fully sign the agreement.

On the other hand, the Iraqi Minister of Health, Hassan Al-Tamimi, said , "Iraq is about to open 11 hospitals in various Iraqi provinces that were deprived, and there is a need to train cadres in some specialties," adding, "Today we have with the American University of Beirut an integrated program for training. In the field of nuclear medicine, radiotherapy for cancer patients with regard to bone marrow transplantation, and in the field of ophthalmology, among others. "

Al-Tamimi stated, “Today there is a great improvement in the infrastructure of Iraqi health institutions, and the introduction of medical cities and modern hospitals that need a lot of cadres and support in the field of expertise in hospital management, hotel and nursing services, and pollution control, and there are many specializations that need working hands, either. Lebanese experts come to Iraq to carry out training operations and provide scientific and technical advice to Iraqi health teams, or for the Iraqi patient to come to Lebanon to perform some operations, "explaining that" this program will begin to be implemented urgently, "hoping that" the coming days will witness an actual and direct application. "