Draft agreement between Iraq and the European Investment Bank

Draft agreement between Iraq and the European Investment Bank 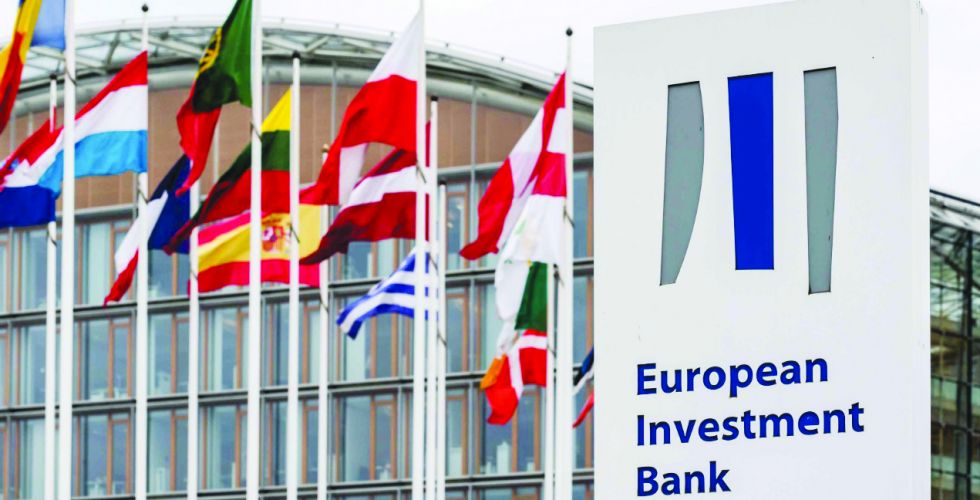 
The Ambassador of the Republic of Iraq, Sadiq al-Rikabi, to Belgium, Luxembourg and the European Union, stressed that the basic principles underlying the policy of the Republic of Iraq in its international relations come in fulfillment of its obligations and to advance the three pillars of the United Nations, which are sustainable development, peace and security, and human rights.

In this context, the Iraqi mission to the European Union has made great efforts over recent months to reach a framework agreement between Iraq and the European Investment Bank, which lays the legal foundations necessary for the latter to finance some public and private sector projects in Iraq. The efforts of the Embassy of the Republic of Iraq in Brussels have culminated recently in reaching a draft agreement sent by the embassy, ​​and through official channels, to the relevant Iraqi authorities, for the purpose of studying it and making observations on it in preparation for obtaining the fundamental approvals to sign it between the Iraqi and European sides.

Al-Rikabi indicated in his speech that many countries of the world need to invest more than ever before in a world torn apart by conflict, divided by hate speech, threatened by the spread of epidemics and diseases, and by the forces of evil and extremism robbed of its security and peace.

With regard to Iraq and its relationship with the European Union and its institutions, Iraq has a cooperation and partnership agreement concluded with the European Union that included many provisions related to activating political and economic cooperation between the two sides and that putting these provisions into effect requires the existence of a legal framework that organizes the foundations, tools and mechanisms necessary for this, and that the agreement The discussion is one of those important tools that will contribute to activating economic and investment cooperation between the two sides and benefit from the expertise and financial and technical capabilities of the European side in the banking, financial and investment field, and that there is an urgent need to sign an agreement with the European Investment Bank, for the purpose of providing the necessary legal basis for the bank’s practice. European direct investment, through financing or lending to public and private sector projects or indirect, through investment in the Iraqi stock market.